When are the Champions League and Europa League quarter-final & semi-final draws?

When are the Champions League and Europa League quarter-final & semi-final draws? 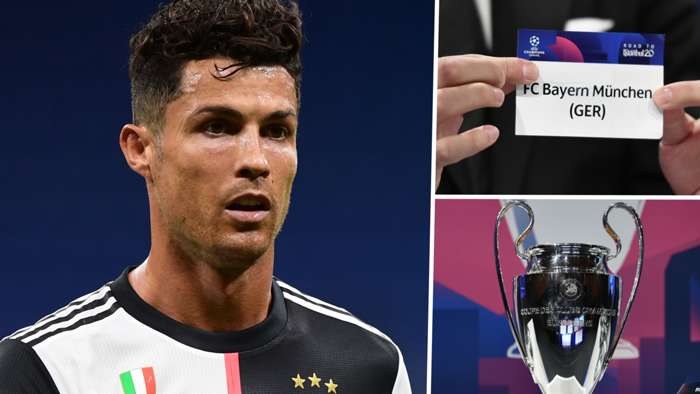 Like most other major football competitions, the 2019-20 Champions League and Europa League tournaments were drastically impacted by the coronavirus pandemic.

Action is, however, set to resume in August, with UEFA altering the normal structure of each competition in order to fit games into a tight window before the beginning of the 2020-21 season.

The European governing body is gearing up for the knockout round draws in July, but when will they take place andwhich teams are involved?

Goal brings you everything you need to know about the upcoming Champions League and Europa League draws.

The 2019-20 Champions League and Europa League quarter-final and semi-final draws will be held on Friday July 10.

Proceedings for the Champions League draw will commence at 11am BST (6am ET). The corresponding Europa League draws will take place an hour later at 12 noon BST (7am ET).

When the draw is made on July 10, only four teams are confirmed for the quarter-finals. They are: Atalanta, Atletico Madrid, RB Leipzig and Paris Saint-Germain.

The remaining four teams will be the winners of the following ties: Chelsea vs Bayern Munich, Barcelona vs Napoli, Real Madrid vs Manchester City and Juventus vs Lyon.

The teams carefully watching the Europa League draw are those involved in the eight last-16 ties. The winners will take their place in the quarter-finals.

The Champions League and Europa League draws will take place at UEFA's headquarters in Nyon, Switzerland - the customary venue for such events.

UEFA will stream the draws live on its official website uefa.com - meaning you will be able to follow the proceedings via your computer or tablet device.

You will also be able to follow all the news as it happens, as well as reaction to the draw on Goal's live blog, which will run during the draws on Friday morning into the afternoon.

Due to the public health concerns and delays brought about by the coronavirus pandemic, the Champions League and Europa League will be concluded in mini-tournament format.

So, from the quarter-final stage on in each competition, every game will be a straight knockout tie and games will take place in a single host country.

The dates for the Champions League 2019-20 mini knockout tournament are:

The 2019-20 Champions League mini-tournament will be played in Lisbon, Portugal.

The final will be played at Estadio da Luz.

The dates for the Europa League 2019-20 mini knockout tournament are:

The 2019-20 Europa League mini-tournament will be played in venues across four cities in Germany: Gelsenkirchen, Duisburg, Dusseldorf and Cologne.