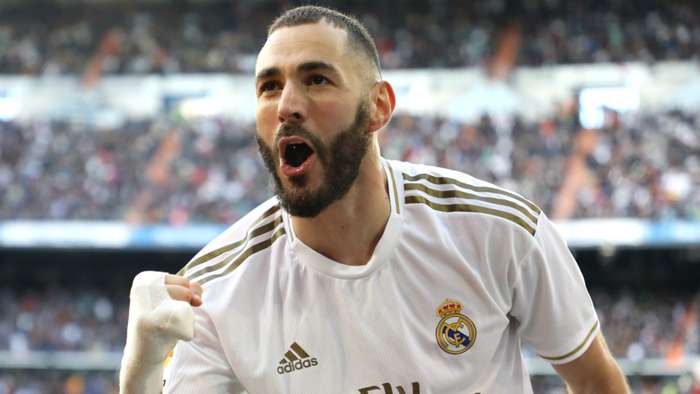 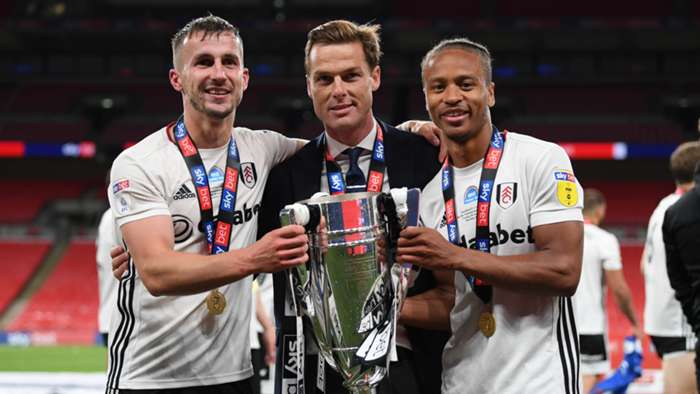 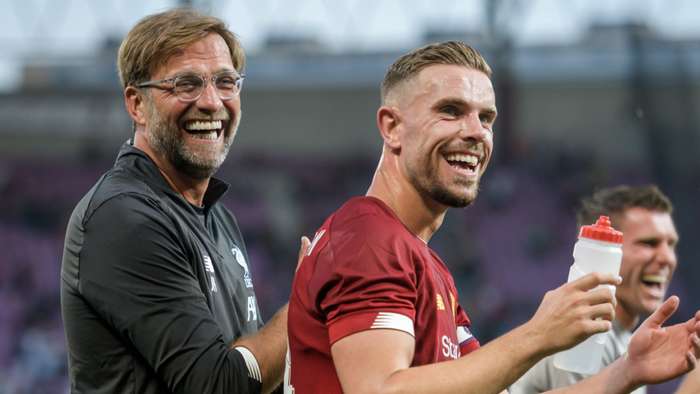 Jordan Henderson was hailed for his "outstanding achievement" by Jurgen Klopp after picking up the Footballer of the Year award from the Football Writers' Association.

England international Henderson, who has been out injured in recent weeks and will missSunday's season finale at Newcastle United, was urged by Klopp to "enjoy the moment".

The 30-year-old midfielder, who joined Liverpool from Sunderland in 2011, also led the team to Champions League glory last year.

In a video message to Henderson, Klopp said: "Himy friend. One of the big questions in football is: what makes a proper player? What's more important? Is it talent or is it attitude?

"I think the easy answer is: without talent, you're nothing; without attitude, you will stay a talent forever. You are the perfect example that a mix makes the difference.

"So who would have thought that the young fella coming from Sunderland to Liverpoolwith big dreams would be one day the best player of the Premier League?

"I know the human being behind the player and you would have deserved an award for that as well. So, many congratulations, well deserved, outstanding achievement.

"What a year you had, what a career so far you had, and the best news, there's still a lotto come.

"I wish you a wonderful day, enjoy the moment because you can enjoy it, you don't have to play at the weekend at Newcastle. Enjoy the moment and, again, best player of the Premier League, wow!"

The FWA Footballer of the Year - the oldest individual award in English football, given out every year since 1948- is given to the player considered both to have had an outstanding impact on their club's performance in the season, as well as having performed well individually throughout the campaign.