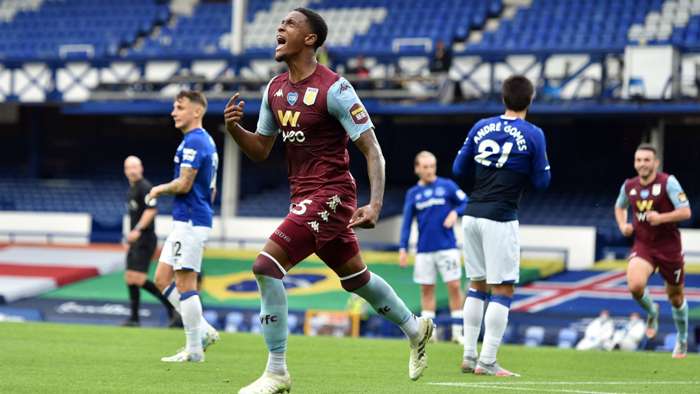 Aston Villa will be hoping to complete a great escape when they travel to the London Stadium to take on West Ham in Sunday’s final round of Premier League matches.

Having dug themselves out of the bottom three with seven points from the last available nine, they are available at 13/10 (2.30) with bet365 to complete the job by coming out on top here.

However, the Hammers have overcome their own relegation concerns with a run of just one defeat in six league matches, and can be backed at 2/1 (3.00) to maintain that momentum with another victory.

Four of the last seven meetings between this duo have resulted in draws, and you can get odds of 13/5 (3.60) on this one also finishing up all square.

Robert Snodgrass is ruled out for West Ham, with Ryan Fredericks, Aaron Cresswell and Jarrod Bowen will need to be assessed.

Ahmed Elmohamady, Tom Heaton, Wesley, and Bjorn Engels are all stillsidelined, although Neil Taylor could be back in contention.

Having conceded more goalsthan even rock bottom Norwich before the restart, the Villans have tightened up considerably to move out of the bottom three just in the nick of time.

Indeed, they have let in just 10 goals in nine matches since play resumed, with seven of those arriving in tricky games against Chelsea, Manchester United and Liverpool.

With a draw probably enough to see them escape the drop, they are likely to set up defensively once again in an effort to frustrate David Moyes' side.

Considering there have been just seven goals scored in the last seven meetings between this pair, odds of 6/5 (2.20) seem generous on no more than two going in given Villa's strong defensive work and need to grind out a result on Sunday.