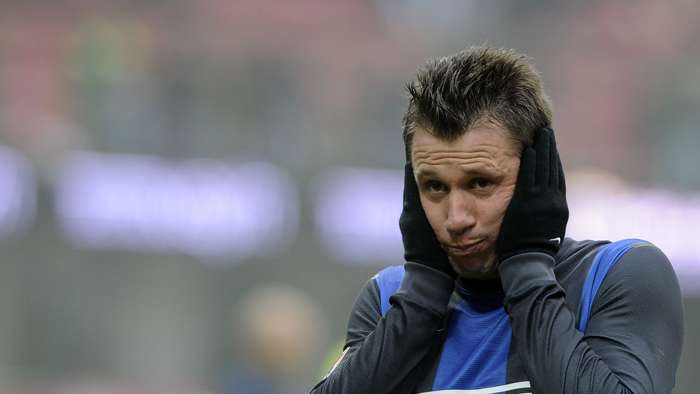 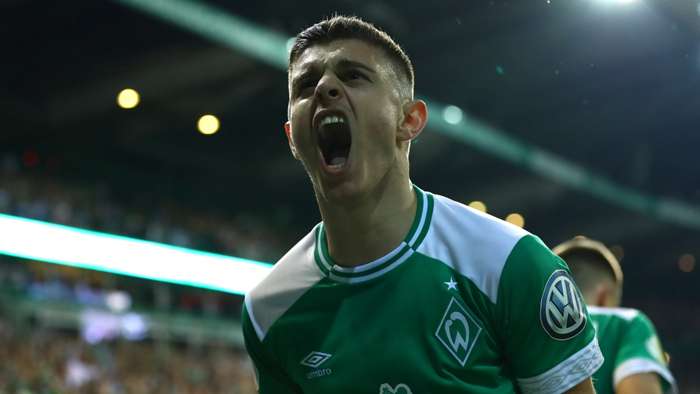 Bundesliga side Werder Bremen have confirmed that they have received an expression of interest from Aston Villa for Milot Rashica.

The 24-year-old midfielder has previously been linked with Liverpool and RB Leipzig this summer, but it is the Birmingham side who have made the first move for the Kosovo international star.

Transfer speculation over the player built at the weekend when he was not involved in the DFB Pokal encounter with Carl Zeiss Jena, and though local reports suggest Rashica is holding out for a team playing in the Champions League, Villa have chanced their luck.

“They got in touch, yes, I can confirm that,” Clemens Fritz, the head of professional football at the club explained to NDR-Sportclub.

“There is nothing concrete. There are a couple of requests for him. We’re in intensive and close communication with his management.”

The attacker, who featured primarily on the left last season, was a key member of the Werder squad as he scored eight goals and laid on seven more in 28 Bundesliga appearances, while another three goals and one assist came in four DFB Pokal matches.

It was his second season with the Bremen outfit, having previously enjoyed a successful stint with Vitesse Arnhem in the Netherlands.

Meanwhile, Dean Smith’s side have been more closely linked with Lyon attacker Bertrand Traore in recent times, with the former Chelsea and Ajax winger expected to cost around €20m, suggesting that their interest in Rashica is a thing of the past.

Traore has yet to feature in any of Lyon’s two Ligue 1 matches this season and was rooted to the bench as they chased a goal in a 0-0 draw with Bordeaux last Friday.