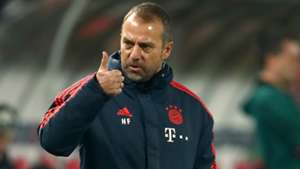 Bayern Munich head coach Hansi Flick is hoping on-field issues are the focus against Schalke on Tuesday - although he conceded further fan protests are a possibility.

Flick's men handed out a 6-0 thrashing to Hoffenheim on Saturday but the result was overshadowed by protests from the Bayern ultras, who held up offensive banners towards the home club's owner Dietmar Hopp.

After the referee took the players off the pitch to wait for the banners' removal following appeals from the Bayern players, the two teams saw out the rest of the match by passing the ball among themselves as a show of solidarity towards Hopp.

Flick, and chairman Karl-Heinz Rummenigge, apologised after the match for what they described as "ugly" and shameful protests and the former wants everyone to turn their attention to the DFB-Pokal quarter-final against Schalke in Gelsenkirchen.

He told reporters: "We are here because we want to play football.

"The performance [against Hoffenheim] was spoiled by our own fans with actions that I don't approve of and it has to be tackled.

"Everyone has to pull together but I want to concentrate on sport again."

Asked if he thought that would be the end of protests against billionaire owners in the Bundesliga following accusations certain clubs are circumnavigating league rules on ownership, Flick replied: "No, but it's important the club continues to talk about this.

"If something happens we have to speak the same language in our reaction. We have to communicate that internally and there should not be two opinions on how that will look."

Bayern's weekend win and RB Leipzig's failure to beat Bayer Leverkusen on Sunday means Flick has transformed a previously underachieving side with the defending champions now sitting three points clear at the top of the Bundesliga.

And he is hoping for more of the same against a Schalke team beaten 3-0 at Cologne on Saturday.

He added: "The last two games showed the football we can play. That's the benchmark and of course you want to see that all the time as a coach.

"The team are making a big impression, both physically and in the way they play. It all adds up.

"It is obvious that we want to go to Berlin [for the final] in the DFB-Pokal, to be champions in the Bundesliga and to go as far as possible in the Champions League." 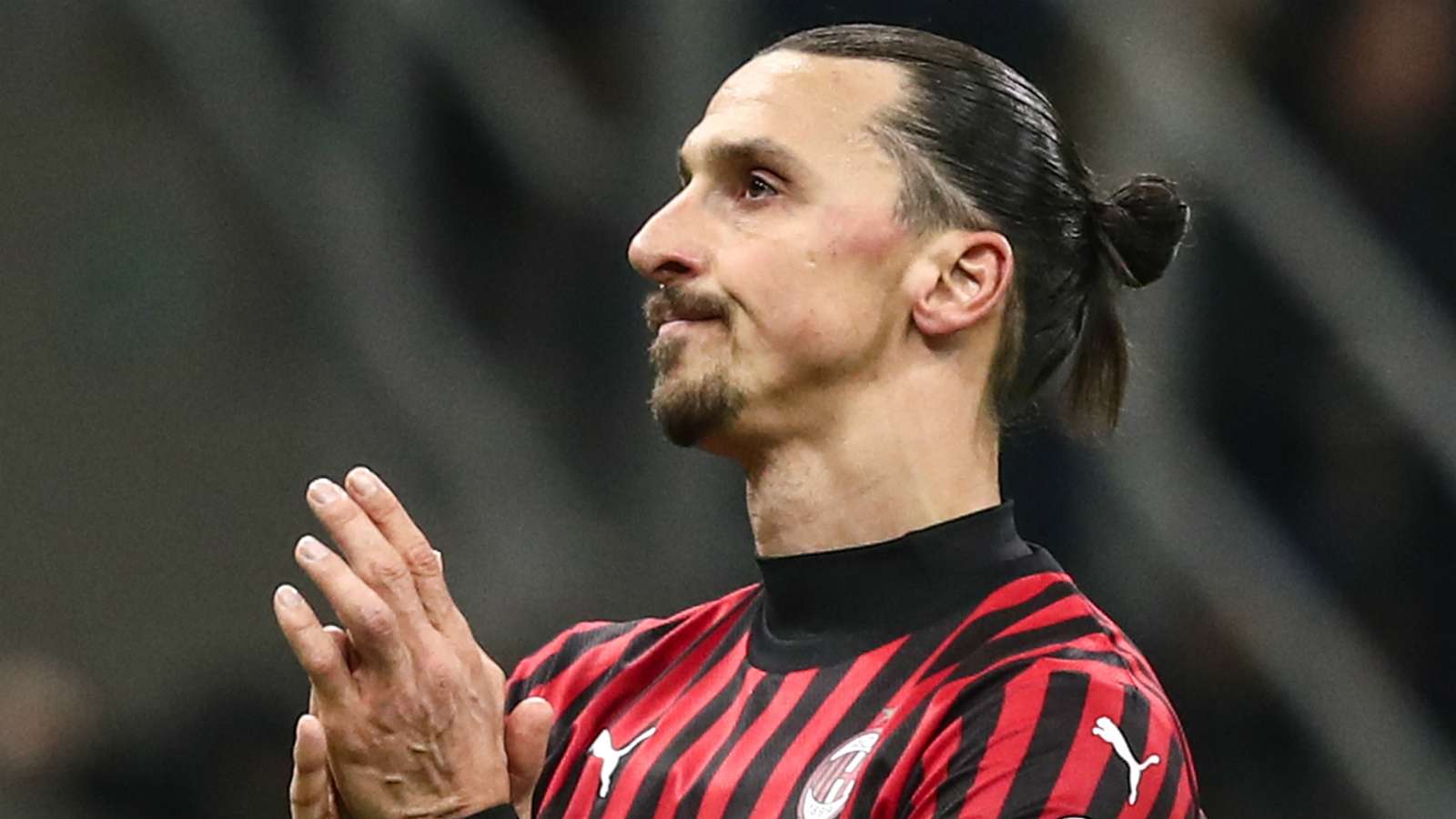