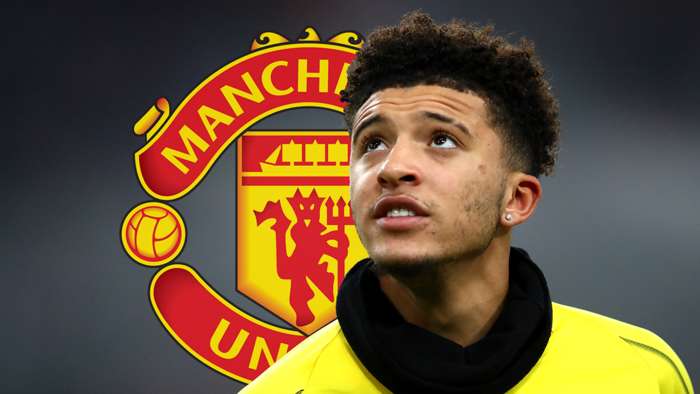 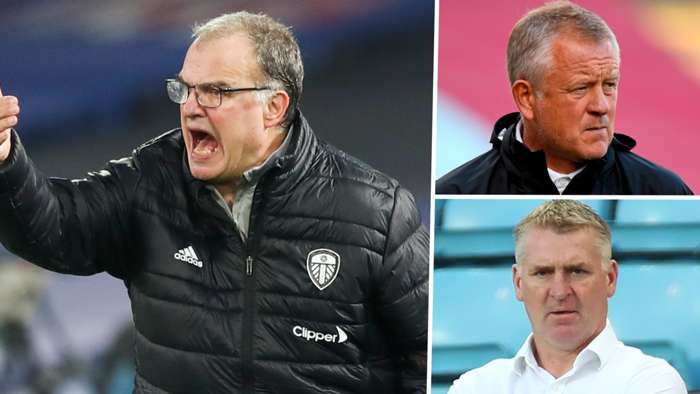 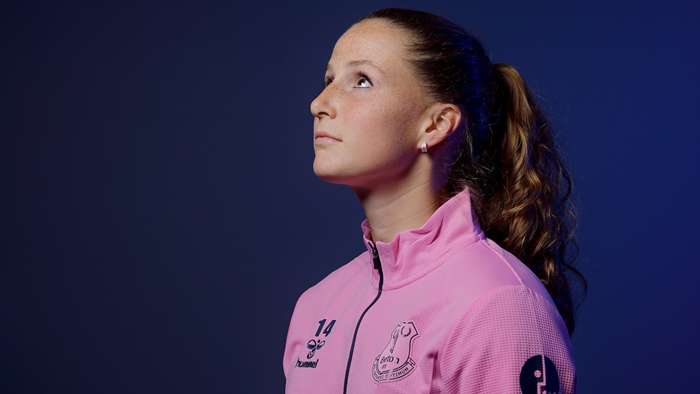 Nicoline Sorensen hasn't even reached double figures in terms of appearances for Everton– yet she's already scored in an FA Cup semi-final and played at Wembley.

The Dane's Toffees career has taken off so quickly – with a Women’s FA Cup final against Manchester City to come on Sunday– that she has hardly had time to let it sink in.

“I called my family after the semi-final, and they were like, 'Do you know how big it is that you're going to play an FA Cup Final at Wembley?' And I was like, 'No, I actually don't know how big it is,'” she tells Goal.

“I don't think I'm going to understand it until I'm standing on the pitch."

Since arriving from Brondby in the summer, Sorensen has taken to life in England like a fish to water, both on and off the pitch, admitting she has even taken a liking to the Sunday roast, a classic British dish.

On the pitch, the 23-year-old has been scoring important goals and giving Willie Kirk’s side a lively attacking outlet on the wing.

Given her last move away from home proved to be especially tough, when she spent a year at Linkoping in Sweden, it makes her start to life at Everton all the more impressive.

“There was a lot of chaos around the club,” she explains. “We had four different coaches in one year and it was just a really difficult time for me.

“I felt really, really lonely. Because of that, I missed my family and my boyfriend a lot. It was just a really difficult time. I didn't feel that I was the best football player, the best human being, and that was really difficult.

“That was why I felt that I had to go home and find myself, both as a person but also as a football player, and then come back to my best and develop, because that year was not a good year as a football person or as me as I am.”

She returned to Brondby after one season and finished as the Elitedivisionen’s topscorer last term, attracting plenty of interest as a result.

After her experience in Sweden, it was important to pick the right move, though, – and, in Everton, she has.

“Every time I'm talking about Everton, and how it is going, I just have a big smile on my face,” she says, grinning widely. “I think that says it all.

“It was really important how Willie saw me and how he thought that I could fit into the club and the way he wanted to play. That is definitely something that I learned from my year in Sweden.

“Everything has just been as great as he told me it would be.”

Kirk’s Everton are unbeaten in the Women’s Super League this season, with four wins and a draw from their five games, and have a chance at silverware on Sunday after excelling in the FA Cup since the 2019-20 competition was resumed.

Their success has a number of parallels with the work Carlo Ancelotti has done with Everton’s men’s team and the connection between the two sides– Kirk has spoken to Ancelotti ahead of the final– means there is a real buzz around Finch Farm at the moment.

“It is more special because there is such a one-club mentality here,” Sorensen adds. “It feels that we are one club and it is all together.”

One unwanted element that both teams share is that it’s been a while since they were at the top. Everton were once one of the biggest clubs in English women’s football but haven’t won a major trophy for 10 years now.

“We're all aware of that,” Sorensen says. “That is why it also makes Sunday so special - we know that we can create and make history. Hopefully, we can do that. That is a goal.

“We don't have anything in Denmark that compares to Wembley, so I don't know what to expect.