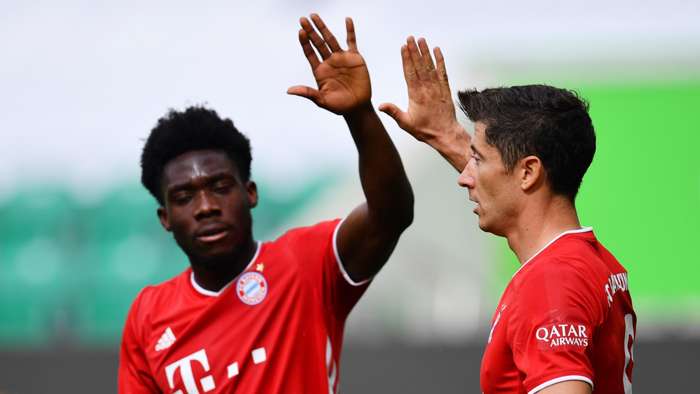 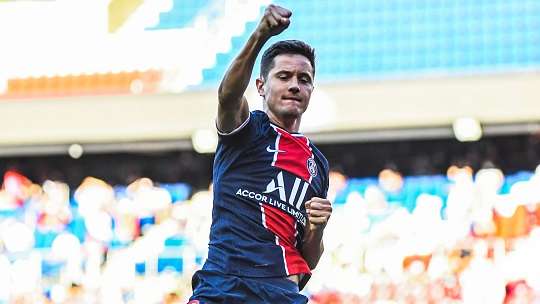 Crystal Palace manager Roy Hodgson admits he has given up on trying to convince Wilfried Zaha to stay at the club after seeing the striker's form nosedive at the end of the season.

Both Arsenal and Everton were reportedly interested in signing him last summer, but no move materialised and Zaha stayed on to register a disappointing term with Palace.

The Ivory Coast international managed four goals in the Premier League in 2019-20 despite starting all but one of his side's games, and has scored just once in the whole of 2020.

And as Palace gear up for another transfer window full of speculation over his future, Hodgson is at a loss over how to motivate his wantaway striker.

"It's obviously affected him because his form in the last few weeks has really been quite poor considering what he is capable of doing," Hodgson told reporters following Palace's 1-1 draw at home to Tottenham on the final day of the Premier League season on Sunday.

"It's a dilemma for the club and a dilemma for him if he is so set on leaving. If he feels he just does not want to be with us any more, that would be sad.

"We still like him very much; we can't make him like us. This is a situation that only he and the club can sort out. I don't have an answer."

Hodgson had also addressed the Zaha conundrum in Friday's pre-match press conference, revealing that he is desperate to engineer a move away from Selhurst Park.

“That’s the $64,000 question isn’t it?But it’s not just Wilf Zaha – there’s players in every club that come into that category," he said when asked whether the player would stay.

“Wilf has made it clear, ever since I came to the club really, that he would relish a move and would like to move on and find some pastures new.

“But he’s a very valuable player and the club realises his value and appreciates his value and so really everything will depend I guess – as it always does – on what sort of offers the club is going to receive for him and how they will equate that with the need to keep him or the need, maybe, to satisfy his wishes, and allow him to go after giving good service to the club for a period of time.