'We are the most talked-about club in the world' - Manchester United criticism comes from jealousy, insists Maguire
Match

'We are the most talked-about club in the world' - Manchester United criticism comes from jealousy, insists Maguire 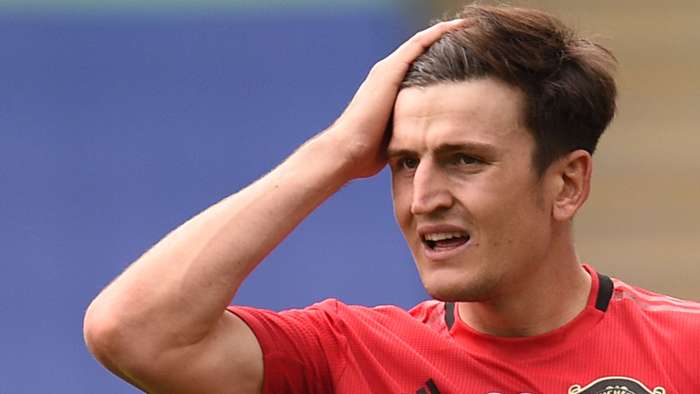 Manchester United captain Harry Maguire says that much of the criticism of the club is borne out of jealousy.

Maguire insists, though, that the team face criticism because of the stature of the club.

“At this club one thing I’ve noticed in my time here – I’ve been here a year and a half – is we are the most talked-about club in the world,” he told the club's media. “Why? Because we are the biggest club in the world. People don’t want us to do well. Why? Probably because of the success we’ve had in the past.

“We have to live up to that, we have to react to it and don’t let the negatives get into our bubble inside the training ground. Sometimes it is difficult for the lads.”

The United defence was the subject of criticism after the 2-1 midweek loss to Istanbul Basaksehir in the Champions League, but Maguire and his cohorts in the back four were praised for his efforts by Solskjaer on Saturday.

“I thought Harry’s performance was top against – for me – one of the best in the world at aerial play, Dominic Calvert-Lewin, with his timing in the air, his jump, his spring and his athleticism,” said the United boss. “I thought we as a backline defended really well against him. Very pleased with Harry and the rest of them back there.”

After the international break, United will return to Premier League action with a home encounter against West Brom then a critical Champions League match at Old Trafford with Basaksehir.

In the Premier League, United sit 14th with 10 points from their opening seven fixtures.