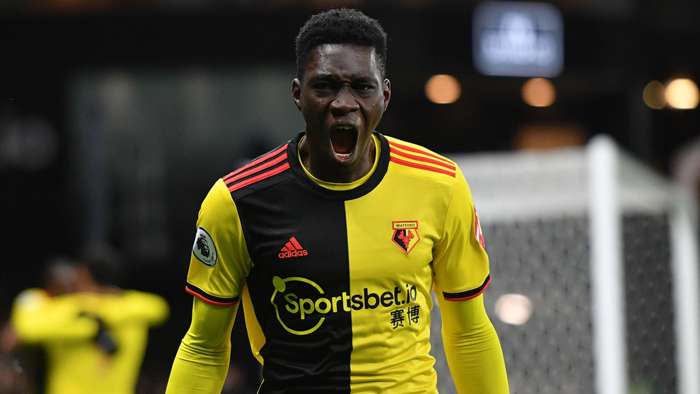 A Premier League relegation six-pointer will take place at Vicarage Road on Tuesday, when Watford take on Norwich City.

The Hornets are just a point clear of the bottom three and have earned only one point from the last available 15, whilst the Canaries are seven points from safety and facing an immediate return to the Championship.

Having run out 2-0 winners in November’s reverse encounter at Carrow Road, they are 8/13 (1.62) favourites with bet365 favourites to pull away from the danger zone by coming out on top here.

Seven points adrift of safety with just six matches left to play, Daniel Farke’s men are priced at 9/2 (5.50)to inspire hopes of a great escape by pulling off a crucial victory.

None of the three previous Premier League encounters between this duo have resulted in draws, but there are odds of 3/1 (4.00) on offer on this one finishing up in a stalemate.

Long-term casualties Gerard Deulofeu, Daryl Janmaat and Isaac Success are the only injury absentees for the hosts.

Christoph Zimmermann is unlikely to feature again this season despite returning to training, while Grant Hanley, Sam Byram and Moritz Leitner are all sidelined.

With time rapidly running out, the Canaries will know that nothing less than victory will do if they are to have a realistic chance of beating the drop.

Unfortunately, they come into this game having found the net just once in nine league fixtures, so should struggle against a home team that has only lost twice in nine league matches in their own back yard.

On target just twice in five league games themselves, Nigel Pearson’s team is likely to sit tight and not take any chances against a relegation rival.

All in all, odds of 4/5(1.80) seem generous on no more than one team finding the net for Watford’s sixth fixture in eight, as well as a 10th league game in a row for Norwich.