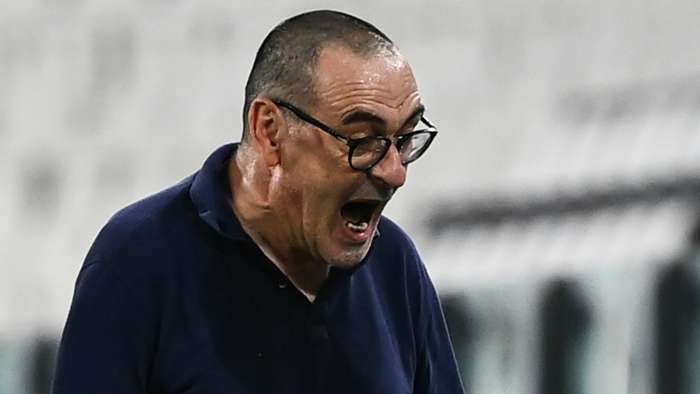 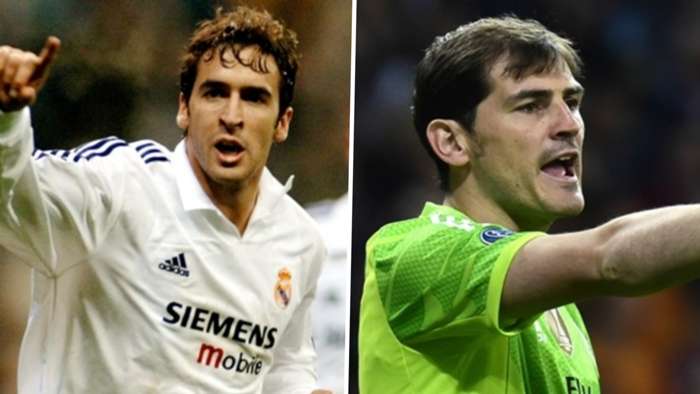 Vinicius Junior has stated his desire to follow in the footsteps of “legends” Iker Casillas and Raul by helping Real Madrid to “lots of trophies”.

The Brazilian youngster is approaching the start of his third season at Santiago Bernabeu.

He is still just 20 years of age and remains a work in progress for the Blancos, with his full potential yet to be unlocked.

Real did, however, invest heavily in his ability and have always viewed him as one for the future.

They have already got 69 games and nine goals out of the South American starlet, with a La Liga title and Club World Cup success taken in along the way.

Vinicius believes there is more to come from him, with it his intention to emulate the efforts of some iconic figures from past and present in the Spanish capital.

“I have lots of support,”Viniciustold Yellow and Green Football.

“We realise that they're worried about us, the younger players, because we're the present and the future.

“At my age, onlyIker CasillasandRaulhave played more games than me and they're legends here. They won lots of trophies and I hope to be able to do the same.

“Sergio RamosandCasemiroare my best role models here. I watch them train and I want to do that too. Their work ethic pushes me further.”

Vinicius revelled in helping Real to a domestic crown in 2019-20, but was denied the opportunity to aid their Champions League cause when overlooked for the second leg of a last-16 showdown with Manchester City that the Blancos lost 2-1.

He said of that decision from Zinedine Zidane: “I wanted to go on and help, but I play for the biggest club in the world where there are lots of talented players.

“The coach has lots of options going into a match, it's part of the game.

“It takes time, but we can and we have to understand each selection choice.”