Villas-Boas mocks Tuchel after Marseille win: I told him he played Lotto against Atalanta

Villas-Boas mocks Tuchel after Marseille win: I told him he played Lotto against Atalanta 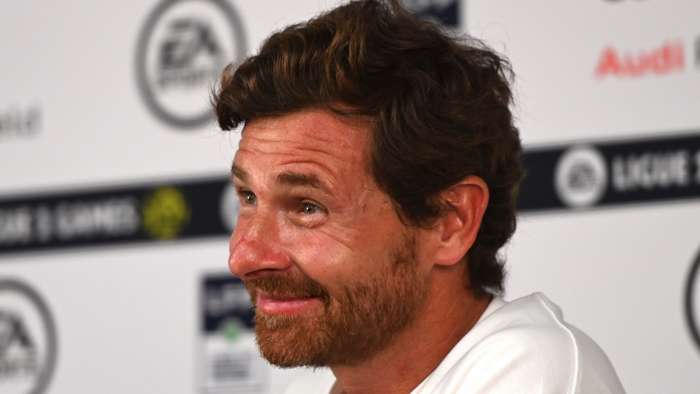 Florian Thauvin's first-half goal was enough for Marseille to end a 20-game winless run against PSG in a fiery Le Classique in Paris on Sunday.

Five players, including PSG star Neymar, were sent off in additional time at the Parc des Princes.

"Fair enough. I have a huge respect for him, I appreciate what he does."

PSG needed two late goals to beat Atalanta in August before they fell to Bayern Munich in the decider.

Villas-Boas said the pressure was on Tuchel to deliver a Champions League title to PSG.

"I appreciate him. They play well, defend well and aggressively. I told him:'Unfortunately I can't play like you.'

PSG approach Wednesday's match with Metz pointless after two Ligue 1 matches and still seeking their first goal of the season. The last time the club was in such a position was the 1978-79 season.