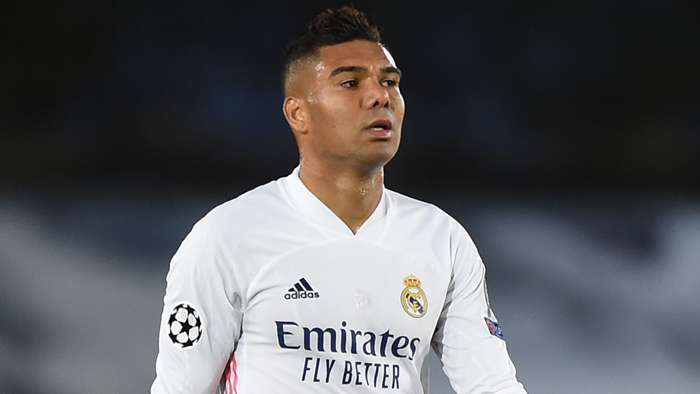 Real Madrid travel to the Estadio de la Ceramica on Saturday afternoon to face oe of the most in-form sides in La Liga in Villarreal.

Unai Emery's men have won each of their last four home matches in the Primera Division and have lost just once this term, away to Barcelona back in September.

The Spanishchampions, meanwhile, come into the game following a 4-1 defeat at Valencia, their second loss of the season after sufferingjust three defeats in the whole of the previous campaign.

Zinedine Zidane has a number of key players missing with captain Sergio Ramos ruled out with a muscle injury and midfielder Fede Valverde out with a leg problem. Raphael Varane is also a doubt but Dani Carvajal could make his return after a month out.

The Yellow Submarine are without long-term absentee Alberto Moreno, whilst full-backs Jaume Costa and Juan Foythare both unlikely to feature.

Los Blancos ended the previous campaign not only as La Liga champions but also as the side with the best defensive record in the division.

However that solidity has seemingly evaporated this season with Zidane's side conceding in each of their last seven games in all competitions and without both of their first-choice centre-backs,their defence could be in for a difficult afternoon.

Villarreal boast one of the most dangerous attacking duos in La Liga with Paco Alcacer and Gerard Moreno accounting for nine of the 13 goals scored by Emery's team this term.

There seems little doubt that this weekend's fixture will see plenty of goals as it has done in the last few years and the hosts will feel they have a great chance to record their first home win over Madrid since 2015.

The hosts are available at evens (2.00) to score over 1.5 goals, a selection which has paid out in five of the last seven meetings between these two sides andit looks to be an excellent option, especiallygiven LosBlancos' defensive issues.