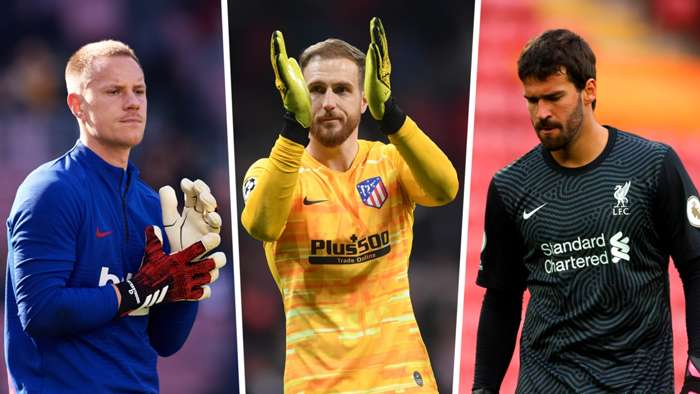 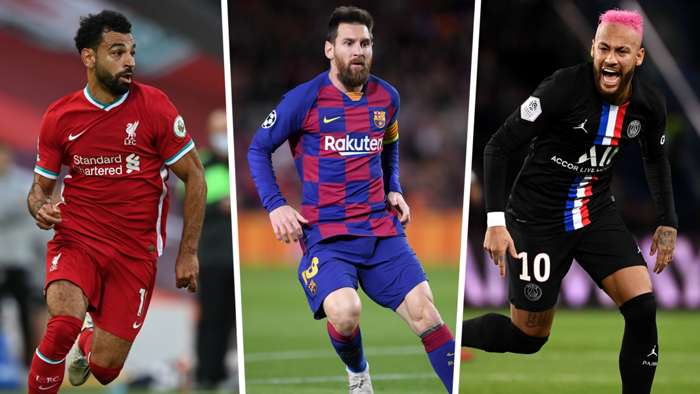 Kane, 27,scored five goals in his final three outings to finish the campaign with 24 in all competitions, though he had sparked speculation over his future earlier in the year when admitting he would not stay at his boyhood club "for the sake of it".

However, Van der Vaart - who spent two years with Spurs - believes Kane does not have to leave in his pursuit to win trophies.

"I hope he's going to stay. Spurs have a great coach.

"It's a club that want to be a championship winner, and the Champions League. They can also pay the money.

"For me, the best thing is for Harry to stay."

While Van der Vaart wants Kane to continue in familiar surroundings, he is delighted to see a famous former Netherlands team-mate return to his roots.

Former Bayern Munich star Arjen Robben announced in July his decision to come out of retirement and sign a deal with Groningen – the club where the winger started his illustrious career.

"It's great. I really love it, because I think it's important for the Dutch league," Van der Vaart said of Robben's return.

"Robben is a great guy. He is so professional. He is still so fit. I always thought, 'Why did he stop?', because football is the best thing you can do.

"He stopped at Bayern Munich, but now it's so important that he's starting again and to go back home, to his former club.

"It's going to be different. He's always played for teams when, 80 per cent of the time, they were better than the opponent, but now you go to Groningen and maybe it's 50-50. That is a different way of playing."