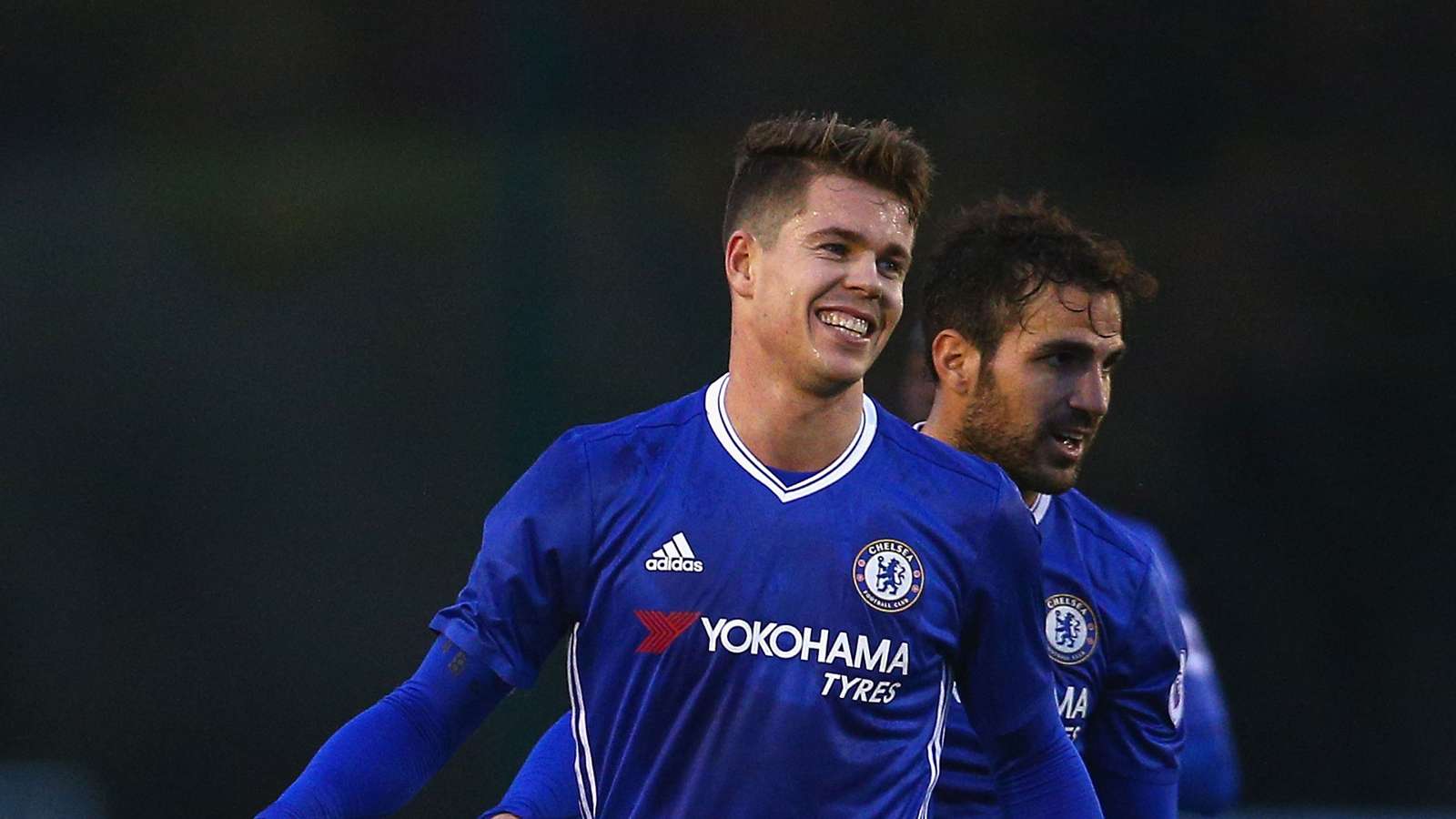 Marco van Ginkel has been given another chance to prove himself for Chelsea after being handed a new one-year contract at Stamford Bridge.

The 27-year-old has spent eight years as a Blues player after joining from Vitesse in 2013 for £8 million, and was dubbed the 'next Frank Lampard' by the Dutch club's formerboss Peter Bosz.

Howeverlong-term injuries and spells out on loan have limited his chances of making an impact on the Chelsea first team.

The Netherlands international midfielder suffered a cruciate knee ligament injury two months into his Blues career - after making what are only his four first-team appearances for the club so far - and after recovering spent the whole of the 2014-15 campaign on loan with AC Milan.

In the following campaign, the central midfielder had a further two loan spells, with Premier League side Stoke City and then back in the Eredivisie at PSV.

He impressed in Eindhoven, scoring eight goals in 16 matches to win his temporary side the league title and earn himself a recall to the national team.

He has spent more time on loan at PSV since, however in July 2018 he needed an operation on his knee and he has not played a professional game since, but he hadfinally returned to full training before the 2019-20 season was postponed due to the coronavirus outbreak.

Chelsea manager Lampard seems keen to give Van Ginkel a chance to resume his career at the top level, and the player recently spoke about his positivity of getting a new Stamford Bridge deal and of proving himself capable of starring for the club.

He told Dutch publicationAD: "My agent, Karel Jansen, is in talks with Chelsea about a new contract for me. I am very happy at this show of confidence in me by the club.

"It is quite something when a club tries to keep a player who has been out injured so long and in these uncertain times as well.

"If a deal can be done I expect to make my comeback in Chelsea's Under-23 side.

"The prospects look very good. I have worked really hard to come back. I can now train four to five times a week. I was on the point of re-joining group training in March before the coronavirus outbreak."