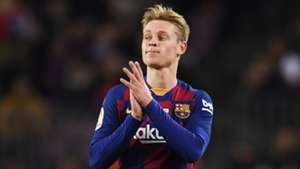 Frenkie de Jong would have been better off joining Juventus instead of Barcelona, according to Louis van Gaal, who doesn't think the midfielder's talents are being properly utilised at Camp Nou.

De Jong completed a EUR75 million (?65m/$83m) move from Ajax to Barca last summer after a superb 2018-19 campaign which saw him emerge as one of the brightest young prospects in European football.

The 22-year-old has since racked up 34 appearances across all competitions for the Spanish champions, scoring two goals, but he hasn't quite been able to reproduce the same form he showed on a consistent basis at the Johan Cruyff ArenA.

More often than not, De Jong has been deployed on the left of a midfield three in the Barca starting line-up, working alongside experienced team-mates Sergio Busquets and Ivan Rakitic.

However, Van Gaal believes a fellow Dutchman would be able to exert more of an influence on matches if he was played in central defence, having already proved he can handle the pressure of playing for one of the world's biggest clubs.

"I am no longer the Barcelona coach, but I think Rakitic and Arthur can play in the midfield at the same time as De Jong," the former Barca and Netherlands head coach told Ziggo Sport.

Asked if Barca might be hesitant to play De Jong at centre-back because he isn't fast enough, Van Gaal added: "No. Frenkie de Jong has speed. He also has the insight to defend forwards at the right moments.

"Barca could improve the centre of defence by putting Frenkie there. He is doing very well if we consider that he is a 22-year-old who has just gone abroad to a different culture.

"Barca paid a high price for him, which adds more pressure."

Van Gaal went on to express his belief that Juve would have been a better landing spot for De Jong, which is where his compatriot Matthijs de Ligt ended up after leaving Ajax at the same time.

The 68-year-old also suggested that De Jong has struggled to live up to expectations at Camp Nou because he is no longer a big fish in a small pond, adding: "[De Jong plays] because of the price he cost, I am convinced of it. Valverde would have liked to have him, but now there is another coach and the question is whether he will continue playing since this coach wasn't the one to buy him.

"He is not playing in his position. At Ajax, everyone was looking for him, he was the centre of the game while at Barca it is not like that. This is the big difference.

"If only one club had to buy Matthijs de Ligt, it would have been Barcelona. And with Busquets, it turns out that Frenkie de Jong should have gone to Juventus. Barca lacks more a De Ligt type player than De Jong."

De Jong will be back in contention for a place in Quique Setien's line-up when Barca play host to Real Sociedad on Saturday.

The Blaugrana will be eager to bounce back quickly following a disappointing defeat to Real Madrid in El Clasico, which left them trailing their arch-rivals by a single point at the top of the La Liga standings. 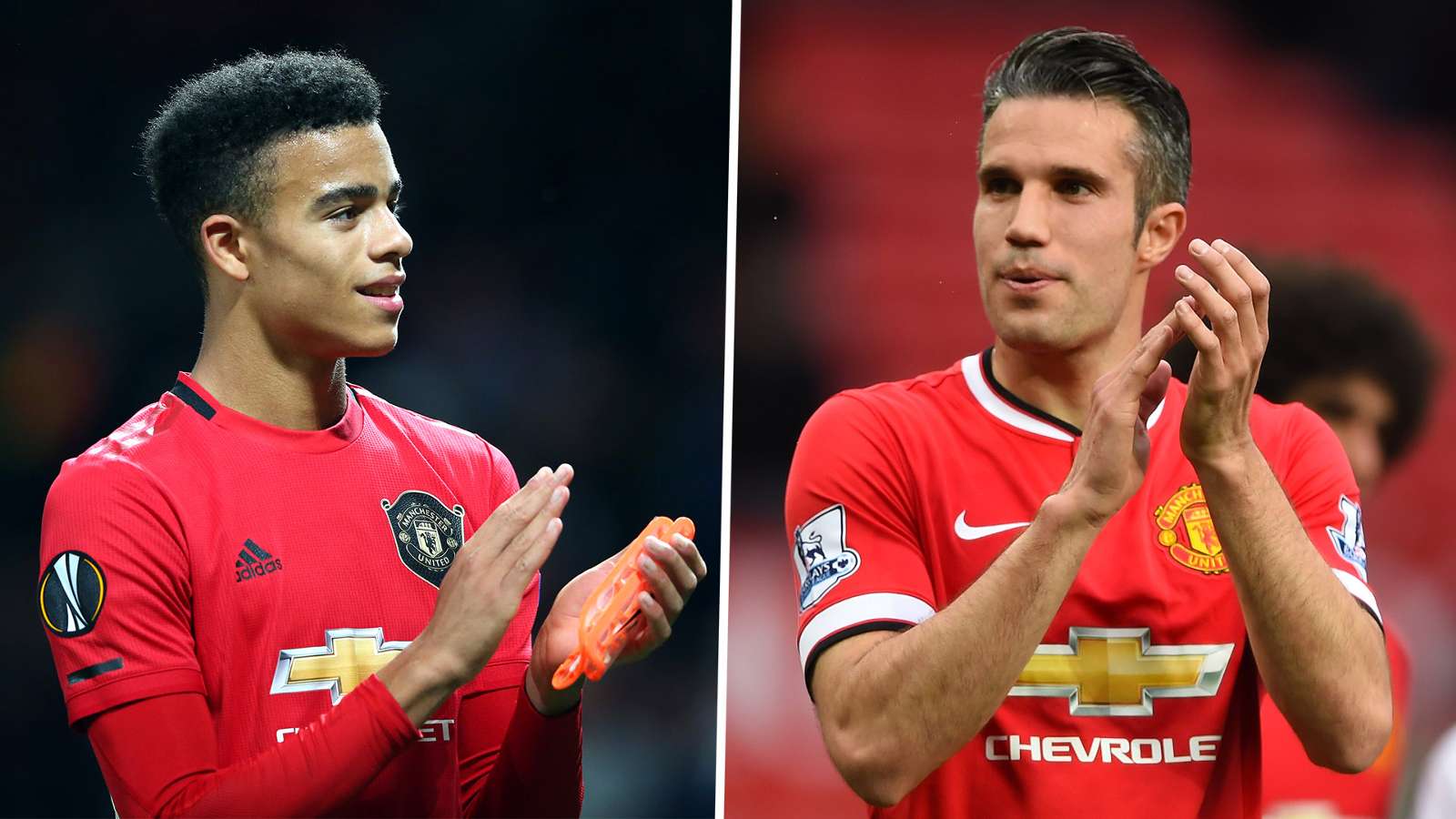