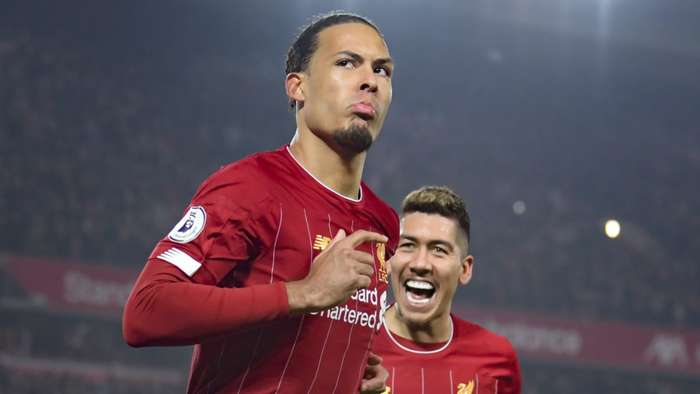 Liverpool should not be concerned about the likes of Barcelona launching future raids for Virgil van Dijk, claims Neil Mellor, with recent success at Anfield making a repeat of Luis Suarez and Philippe Coutinho sagas unlikely.

The Reds have struggled in the past to retain the services of prized assets.

The lure of Camp Nou has been too much for some, with a couple of South American superstars taking the decision to trade life on Merseyside for that in Catalunya.

It has been suggested that admiring glances from Spain will continue to be shot in Liverpool’s direction.

Mohamed Salah and Sadio Mane have seen moves to La Liga mooted, while Van Dijk is now firmly established as one of the finest defenders on the planet.

His fellow Dutchman, Ronald Koeman, is now in charge at Barcelona, but Mellor sees no reason for Jurgen Klopp to fear a potential raid on his ranks.

The former Reds striker told Gentingbet: “When Klopp first came to Liverpool, there were fears that they would lose their best players – we saw it with Suarez and Coutinho, but Liverpool are now in a position where I think that fear has gone.

“Liverpool are a top side, play great football, and so there's no real desire for players to be leaving, because they're in such a great environment, which is credit to Jurgen. That's the big difference he’s brought so the worry isn’t there like it was before he arrived, with losing the top players.”

While expecting Van Dijk to stay, Mellor concedes that Liverpool could dip back into the transfer market for another centre-half – with Brighton star Ben White, who impressed on loan at Leeds last season, mooted as a potential replacement for the departed Dejan Lovren.

“Ben White was superb for Leeds last year and Brighton have got him on a new contract so it’s going to take a lot of money to get him away,” Mellor said.

“That fourth position was Lovren and he played 10 games for Liverpool in the Premier League last year, one of them being against Manchester City, one of the biggest games of the season. So, it could well be a position Liverpool don't want to leave themselves short with.

“They've got a few talented young players - Nat Phillips who was out on loan in Germany for Stuttgart last season, a young kid called Billy Koumetio, who's only 17 but still learning the game and there’s probably no place better to learn than around the best defender inworld football in Virgil Van Dijk.

“At the moment, they're the only real options or they could perhaps play Fabinho as an emergency centre-half, which he has done before.