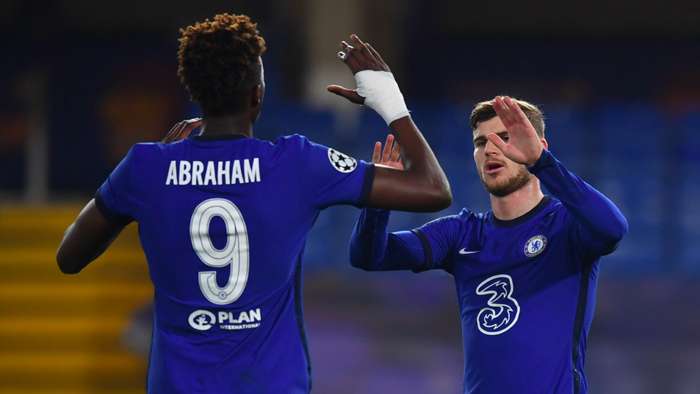 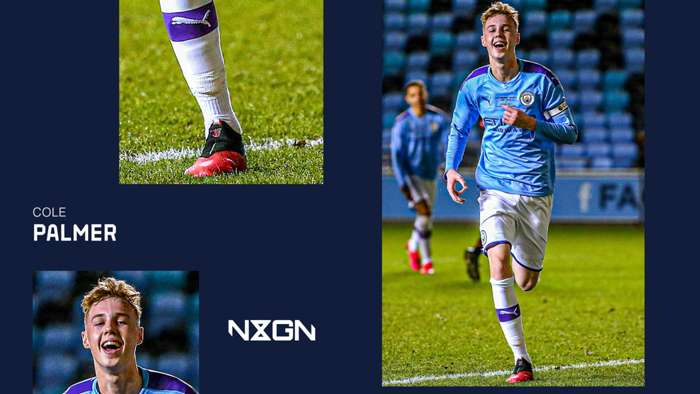 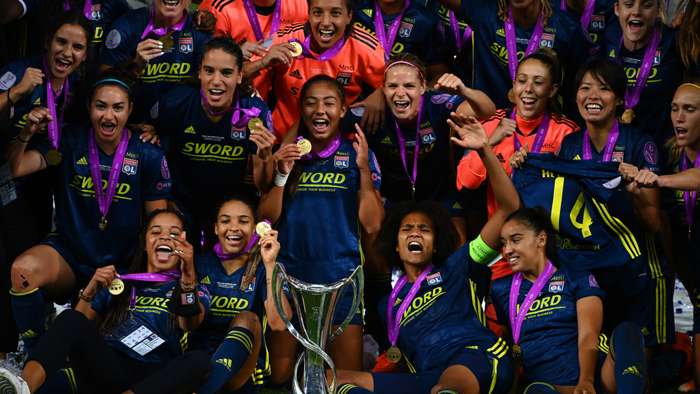 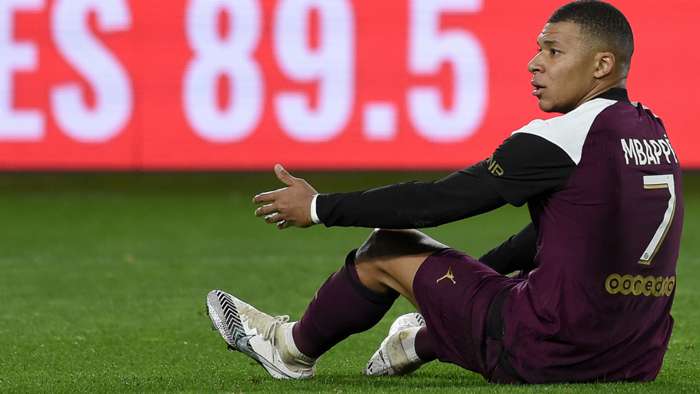 Paris Saint-Germain star Kylian Mbappe shouldn't be on the sidelines for long despite havingnot recovered from injury in time to meet RB Leipzig in Wednesday's Champions League clash, coach Thomas Tuchel has said.

This time round, however, they will be without both Neymar and Mbappe, who have both succumbed to physical troubles.

Neymar suffered a groin injury last week against Basaksehir which is expected to keep the Brazilian sidelined until after the November international break, and while Mbappe's muscular complaint, sustained at the weekend in PSG's victory over Nantes, is not as severe, he will not be risked for the midweek fixture.

"It will not be longer. The injury is very minor," Tuchel explained to reporters when asked if Mbappe would also miss several matches for his club. "Unfortunately, he is in a risk zone. The doctor explained this to me. He couldn't be with the team, it's a shame for us.

"We can't take risks, that would have been too much, and we have to find solutions without Kylian.

"We will have eleven key playerstomorrow and we will do it as a team. If you read the list of absentees and the squad that is there, it's not going to be a big secret to know who starts tomorrow, you have to trust the eleven players. It will be a team effort."

While Tuchel emphasised the importance of PSG's collective effort in overcoming the loss of Neymar and Mbappe, he also admitted that the performance of Angel Di Maria, one of the stars of the club's journey to the final in August, would be crucial - although the Argentine has been short of match practice recently after a lengthy suspension.