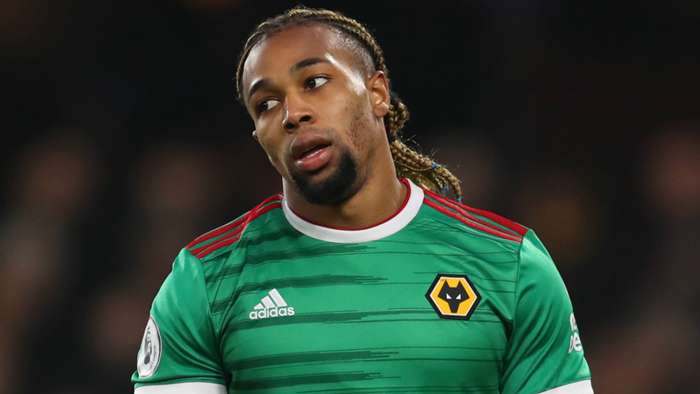 Adama Traore would be a useful addition at Liverpool, admits Steve Nicol, but the Wolves winger has been advised to spend at least one more season at Molineux as he is not yet ready to compete for a starting berth at one of the best teams in the world.

It has been suggested that Jurgen Klopp is mulling over a move for the jet-heeled 24-year-old.

Traore’s pace has terrorised opposition defences for several years, but end product is now being added to the blistering speed as his game is taken to even greater heights.

Liverpool are in the market for another attacker to complement and compete with Mohamed Salah, Sadio Mane and Roberto Firmino.

Traore would offer a very obvious threat within the Reds’ ranks, but it is unlikely that regular starts would be seen with the newly-crowned Premier League champions.

With that in mind, Nicol feels the former Barcelona academy graduate should be biding his time before taking another step up the transfer ladder.

The ex-Liverpool defender told ESPN FC of Traore: "I could see him going to Liverpool, not as a starter though.

"I don't think he's quite ready to start for one of, if not the top team in the world.

"But there's no question when he gets the ball, you sit on the edge of your seat, you wonder what's going to happen and if you're playing against him, disaster.

"Do you close him? Do you stand off him? He's certainly a talent.

"I don't think he's the finished article yet. He's come a long way in the last couple of seasons.

"I think a little more time with Wolves would do him the world of good."

Klopp branded Traore “unplayable” back in January, with the Liverpool boss admitting to being a fan of the exciting forward’s qualities.

Wolves, though, are understandably reluctant to part with any of their prized assets in the next transfer window.

Nuno has spoken of his desire to keep a star-studded squad intact, with Mexico international striker Raul Jimenez another of those to be generating unwelcome exit talk in recent weeks.