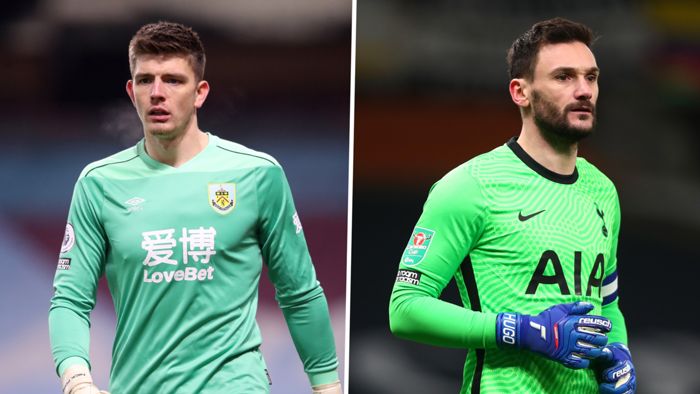 Arsenal are in talks with Miguel Azeez over a new contract, reports the Sun.

The 18-year-old starlet made his first-team debut in December, featuring in a4-2 win at Dundalk in the Europa League.

His current deal is set to expire at the end of the season.

The Spurs goalkeeper has just one year left on his contract

After this season, Lloris will have just one year left on his Spurs contract, opening the door for a potential departure.

Pochettino and PSG are keen on a move for Lloris and, should it come to pass, Spurs will push to sign Pope, who also has the attention of West Ham.

The midfielder has been heavily linked with moves to Chelsea or Manchester United, although any potential deal won't come cheap.

West Ham believe they'll be able to keep hold of the England midfielder, especially if they can qualify for the Champions League this season.

Borussia Monchengladbach head coach Marco Rose says that he has been affected by anger directed at him for his decision to move to Borussia Dortmund.

Rose is set to take over Dortmund after this season and has been the subject of plenty of criticism for his decision to leave Gladbach.

Toronto FC announced that Justin Morrow and Eriq Zavaleta have re-signed with the club.

The two defenders were out of contract, but will now return to the team for the 2021 MLS season.

Morrow will now enter his eighth season with the club while Zavaleta will represent the team for his sixth campaign.