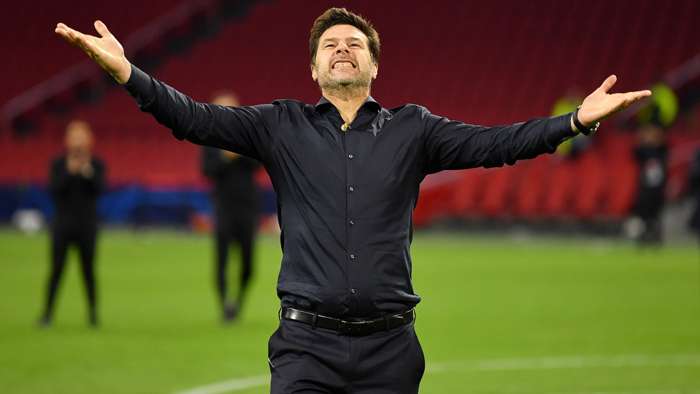 Lille midfielder Renato Sanches is wanted by a clutch of Italian clubs, according to Calciomercato.

After impressing in LOSC's 3-0 win against AC Milan, Juventus have taken an interest in the midfielder. MIlan, Inter, Napoli and Roma are all keeping tabs on the player, too.

The coach wants to addOlivier Giroud, Emerson Palmieri and Marcos Alonso to his ranks. All are out of favour at Stamford Bridge currently.

Several players, including a Man Utd target, are set to be put up for sale

Martin Braithwaite, Carles Alena, Ousmane Dembele, Junior Firpo and Samuel Umtiti are not part of Ronald Koeman's plans and are set to leave the club in order to raise much-needed funds.

Manchester United will be particularly taken by this news given they continue to covet Dembele.

Mauricio Pochettino was twice approached by Barcelona over taking the head coach job at Camp Nou - but he turned it down as he is waiting for the Manchester United job to become available, the Daily Star reports.

The former Tottenham boss is considered the favourite to take over from Ole Gunnar Solskjaer at Old Trafford should the Norwegian be sacked.

Sergio Reguilon left Real Madrid for Tottenham after a falling out with Luca Zidane, son of coach Zinedine.

El Confidencial reports that his relationship with the coach was tarnished by the incident and led to him departing - not because of a lack of quality.