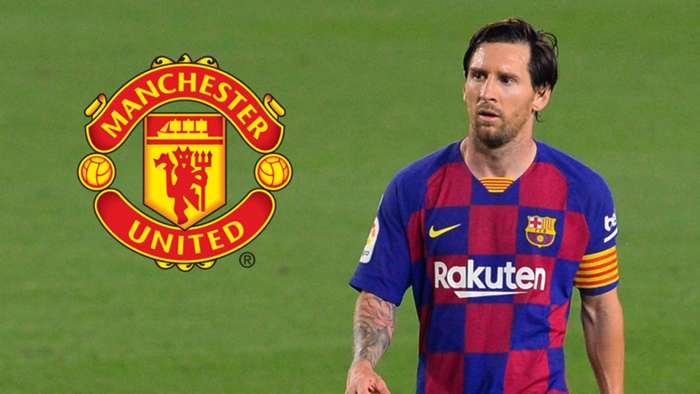 Lionel Messi has made contact with Manchester City manager Pep Guardiola and is open to a move to the Etihad, according to The Athletic.

Despite those talks between the player and coach, City have "strongly distancedthemselves" from a move for the 33-year-old.

Napolipresident Aurelio De Laurentiis has deflected questions over the future of defenderKalidou Koulibaly, saying that they should be answered byManchester United,Manchester Cityand PSG.

Koulibaly has long been linked with a move to a bigger club, with several of Europe's top sides watching the 29-year-old's performances inItalyclosely.

De Laurentiis was asked again aboutKoulibaly's future on Tuesday and instead directed the question towards a few of the only sides he believes can afford theSenegalstar.

Former Germany international Holger Badstuber has been linked with a move to MLS side Inter Miami, according to Bild.

The defender currently plays for Stuttgart but was recently dropped to their reserve side with a move away now likely.

After a season struggling for game time, the Colombian is set for a move to England

Real Madrid attacker James Rodriguez is close to sealing a move to Everton, reports The Telegraph.

The Toffees have made an offer for the Colombian with talks progressing positively between both clubs.

Could the Argentine move to Old Trafford?

Both Manchester United and Paris Saint-Germain could pull off the signing of Lionel Messi, claims Sport.

The Barcelona star has handed in a transfer request but any move away from the club would be expensive, with PSG and United singled out as two clubs that could get a deal done.

Thiago Silva has confirmed commentsthat he rejected a last-ditch attempt to s...
More