Transfer news and rumours LIVE: Man Utd among clubs in for Rabiot

Transfer news and rumours LIVE: Man Utd among clubs in for Rabiot 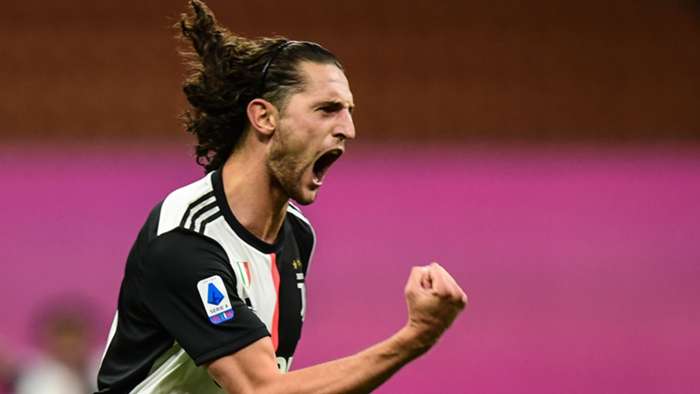 Valencia have confirmed that the club has come to terms on a new deal for Hugo Guillamon.

Guillamon, 20, has made four appearances for Valencia, having made his La Liga debut in February.

The Gremio star has been linked with a European move for some time, with Napoli, AC Milan, Inter, Everton and Borussia Dortmund among those linked with the winger.

Everton has earned 14 caps for Brazil, scoring three goals, and was a member of the 2019 Copa America-winning team.

The Turkish Under-21 international is set to sign a five-year deal with the French side.

He is expected to join the first team, at leastto start, with there being a good chance he could be loaned out next season.

Alaba has been linked with a move away with the club, withSane's former side Manchester City among those linked to the Austrian star.

The midfielder joined Juve just last summer, but both player and club are open to parting ways.

Juventus could use Rabiot as a makeweight in a bigger deal, but are open to selling him outright if the right offer comes along.

Rabiot, meanwhile, sees the Premier League as an ideal fit as he looks to continue to develop as a player.