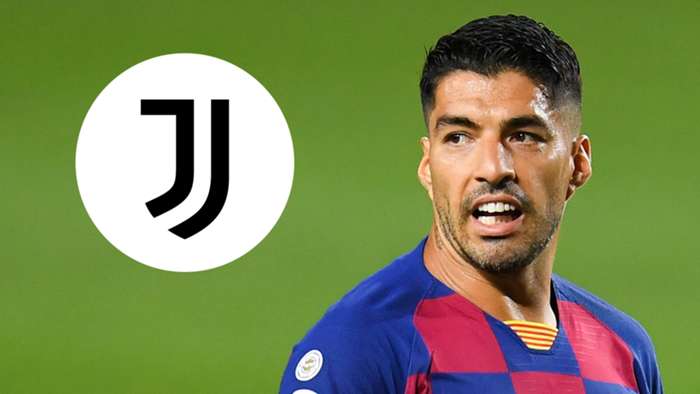 Barcelona's decision to keep Philippe Coutinho at the club next season will likely see Liverpoolpocket a further £4.4 million in transfer add-ons, according to the Mirror.

Should the Brazilian make a further 15 appearances for Barca, the Reds will be entitled to the extra fee.

New Barcelona manager Ronald Koeman is reportedly keen for Coutinho to play a big part of his squad moving forward.

The Serie A champions have all but got their man

The Turin club will pay€3 million up front for the Uruguayan with a further€13 million set to be paid via bonuses.

Jurgen Klopp with personally talk withGini Wijnaldum about his immediate future amidst ongoing links to Barcelona, according to the Independent.

Liverpool would prefer to keep the Dutch midfielder but would be willing to let him leave if he wanted towith the Reds then expected to push to complete a deal for Thiago.

Roma have agreed personal terms with Chris Smalling and are confident of striking a deal with Manchester United for the defender, reports Gianluca Di Marzio.

Smalling is ready to sign a one-year deal with the club but the Italians are still negotiating with the Red Devils with the next few days deemed decisive.