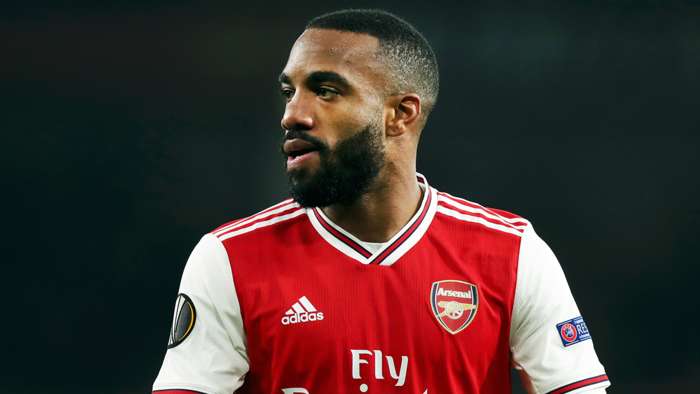 Socceroos captain Mark Milligan is being pursued by Western Sydney Wanderers to take up a player-coach role at the club.

Wanderers manager Jean-Paul De Marigny wants the free agent to return to the A-League to finish his playing days and begin his coaching career, according to Soccer Stoppage Time.

Inter are continuing their pursuit for AC Milan midfielder Franck Kessie despite their derby rivals' reluctance to sell to a team in the same city.

Gianluca Di Marzio reports Inter are still pushing for the deal but Milan have declined the only approach made earlier this year.

Kessie has collected one goal and one assist in 27 appearances for Milan this season.

Relegation-threatened Bournemouth may be forced to sell star players Nathan Ake and Joshua King to help cope with the financial crisis brought on by coronavirus.

The Daily Mail reports that the Cherries will need to streamline their financial operations even if they remain in the Premier League next season, with highly-paid Ake and King on the chopping block, while manager Eddie Howe could also be sacrificed.

Arsenal striker Alexandre Lacazette is wanted by Juventus, Inter and Atletico as his future in London looks increasingly shaky.

The 29-year-old has lost his first team spot to young English centre forward Eddie Nketiah in recent matches and is reportedly considering leaving the Emirates Stadium.

Serie A giants Juventus and Inter are monitoriing Lacazette'ssituation, while Atletico are also looking to boost their strike power, according to L'Equipe.

LAFC star Carlos Vela will not feature in the MLS is Back tournament for family reasons.

Sporting News reports the reigning MLS MVP has opted to remain with his pregnant wife instead of joining the tournament hub in Orlando.