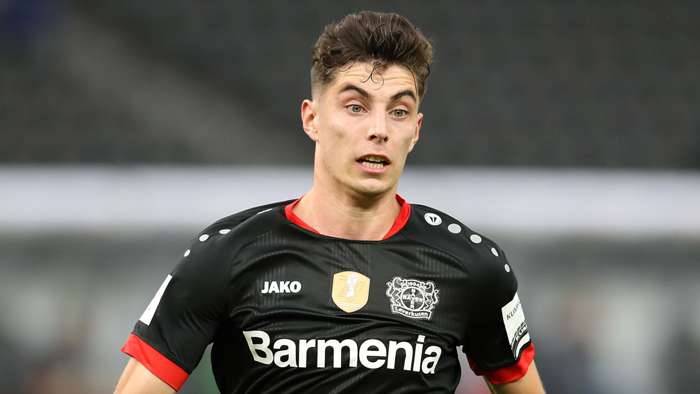 Chelsea are set to seal a deal with Bayer Leverkusen for Kai Havertz, claims Sport BILD.

Should a move be agreed, the 21-year-old will reportedly become the most expensive German player of all time.

West Ham's Felipe Anderson has emerged as a target for Lazio, according to the Daily Star.

David Moyes' side are open the selling the attacker with Lazio keen on Anderson again after missing out on David Silva.

Southampton have submitted a£10 million bid forAlmeria striker Darwin Nunez, according to The Sun.

Sheffield United and Brighton are also interested in theUruguayuan, with Almeria now expected to use that interest to leverage for a higher transfer fee.

The Argentine's salary will make any transfer complicated

The chances of Messi leaving Camp Nou have reportedly gone from zero to 30 per cent over the past few days with only three clubs in a genuine position to try and sign the Argentine.

Both Man City and PSG are deemed more likely to launch a successful bid,but will struggle to accomodate his €50 million-a-year salary.