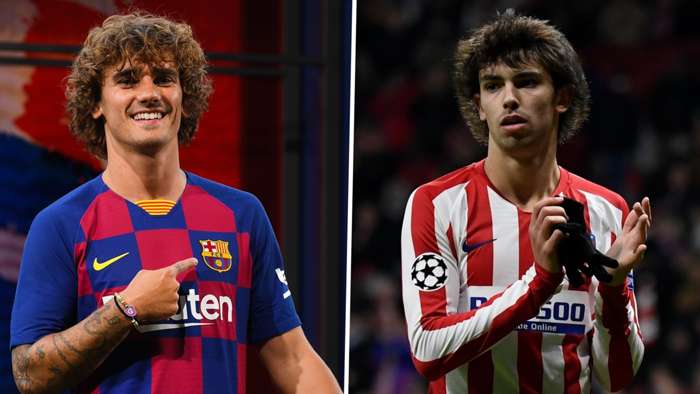 AC Milan are increasing their efforts to sign Brescia prodigySandro Tonali, according to Gianluca Di Marzio.

Inter are also interested in the Italian midfielder but the Rossoneri have now offered a better bid than their Milan rivals.

The move would ensure Deeney continues playing in the Premier League next season with the Hornets relegated and the Baggies promoted from the Championship.

French striker Odsonne Edouard is set to hold talks with Celtic about his futureafter they were knocked out of theChampions League.

Edouard's agent Lasana Koita told the Daily Record that athough the player is happy in Scotland, hecould soon consider his future at the club.

Luiz Suarez could be playing forJuventusnext season with Andrea Pirlo's side considering a move for theBarcelonaoutcast.

Goalcan confirm that Suarez has been offered to the reigningSerie Achampions after seemingly being shown the door at Camp Nou.

Juventus are in the market for another striker with new manager Pirlorecently confirming the impending departure ofGonzalo Higuain.

Atletico are keen to re-sign the Frenchman

The offer, which came just before Barca's 8-2 defeat to Bayern Munich, was swiftly rejected by Atletico, who are interested in securing a possible deal for Griezmann but not at the expense of Felix.

Atletico reportedly offered Thomas Lemar and Diego Costa instead of Felix as part of a transferfor Griezmann but Bartomeu wasn't interested.