Transfer news and rumours LIVE:Barcelona move for Martinez shut down

Transfer news and rumours LIVE:Barcelona move for Martinez shut down 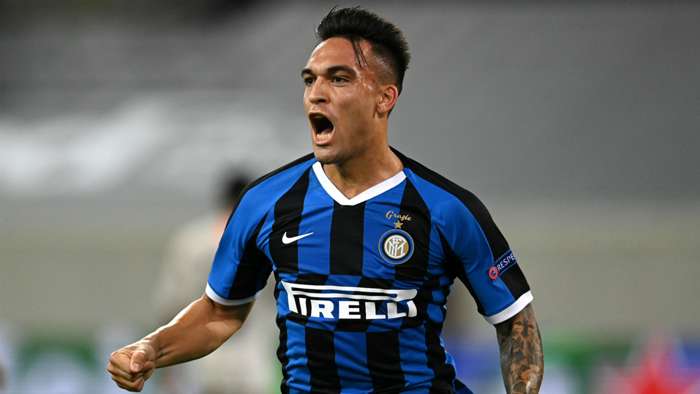 Aston Villa are ready to buy Rhian Brewster from Liverpool, according to The Sun.

The Birmingham side are seeking more firepower next season and are ready to splash £20 million ($26m) on the England Under-21 man.

Inter are bullish about their prospects of signing Arturo Vidal from Barcelona, Sky Sport Italia reports.

While Napoli have offered their Serie A rivals the best package, Boga has reportedly been impressed with the opportunities the Ligue 1 side have offered him.

Sevilla and Everton continue to keep an eye on procedings.

Memphis Depay has confirmed he is aware of interest from Barcelona but says he is unsure on the likelihood of a move this summer.

Get the full story here...

Chelsea have been offered Paris Saint-Germain goalkeeper Alphonse Areola, according to Le10Sport, and they could move for him if their move for Rennes' Edouard Mendy breaks down.

Meanwhile, Areola has been targeted by Rennes if they lose Mendy to the Stamford Bridge side.

Thomas Partey is no closer to signing an Atletico Madrid contract, according to Marca.

Atleti wanted him to pen a new deal to raise his release clause from its current position of €50 million (£45m/$59m), but the coronavirus pandemic has hampered that plan.

As a result, Arsenal and Juventus are circling.

Barcelona move for Lautaro shut down

Inter's Lautaro Martinez is "out of the market", according to reports from Sky Sport Italia.

Although a target for Barcelona, the Italian club are refusing to yield him, forcing the Catalans to look at other options, such as Memphis Depay.

Aston Villa are readying a £16 million ($21m)bid for Joshua King, according to the Telegraph.

The Bournemouth striker is set to depart the club after their relegation to the Championship.