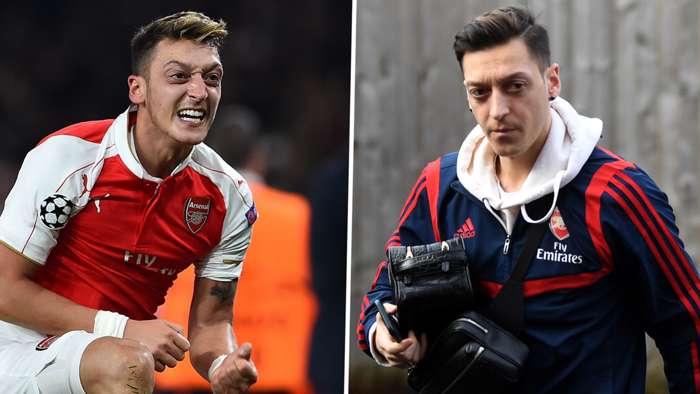 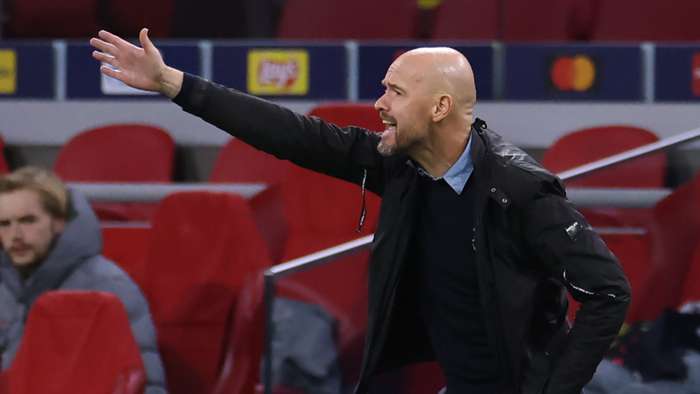 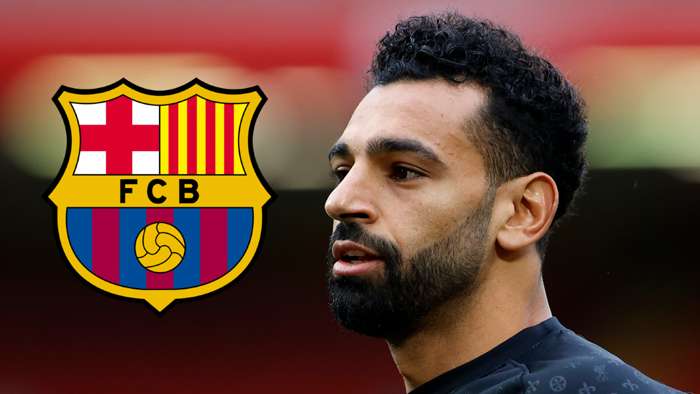 It is suggested Liverpool could face a fight on their hands to keep their star man, who scored a hat-trick against Leeds on Saturday.

Barca have long been linked with a move for Sadio Mane, but they have now switched their attention to his partner in crime.

Liverpool have agreed a deal with Fluminense to sign 17-year-old goalkeeper Marcelo Pitaluga, the Brazilian club have confirmed.

The teenager is on his way to England to undergo a medical and put the finishing touches to his contract.

Juventus and Inter have both been in contact with Real Madrid left-back Marcelo, claimsAS.

However, it is said neither club was willing to match the Brazilian's current wage demands.

With Ferland Mendy threatening his starting place, Marcelo is said to be considering his future at the Santiago Bernabeu.

Steven Gerrard has reiterated his desire for more signings at Ibrox before the window closes.

Arturo Vidal is 'one step away' from becoming an Inter player, reportsGianluca di Marzio.

It is claimed negotiations have moved forward after Inter entered the discussions regarding the cancellation of Vidal's contract at Barca.