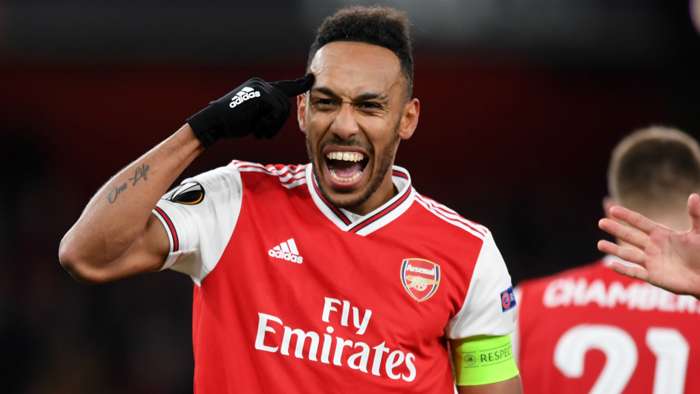 Liverpool winger Harry Wilson has emerged as a target for Leeds United, according to The Sun.

Wilson spent last season on loan at Bournemouth and is contracted at Anfield until 2023.

Leeds, however, are contemplating a£15 million ($19m) offer with Aston Villa and Newcastle also circling.

The Denmark international is on the move

Southampton midfielder Pierre-EmileHojbjerg is set to join Tottenham as soon as next week, claims The Athletic.

Spurs will pay£19 million($25m) for the 25-year-old, who will join on a five-year deal once he completes a medical.

Hojbjerg joined the Saints from Bayern Munich in 2016.

Watford have decided against handing young Watford midfielder Callum Whelan a new contract, according to the Watford Observer.

The former Manchester United academy product had featured for the first-team in the FA Cup this season but is now free to leave the club.

Ramsdale is contracted to the Cherries until 2024 and they are in no rush to sell another player after the departure of Nathan Ake to Manchester City.

The Gabon star looks set to stay at the Emirates

Arsenal are hopeful Pierre-Emerick Aubameyang is close to re-signing with the club, claims the Telegraph.

The Gunners have offered the striker a new three-year deal worth£250,000-a-week.