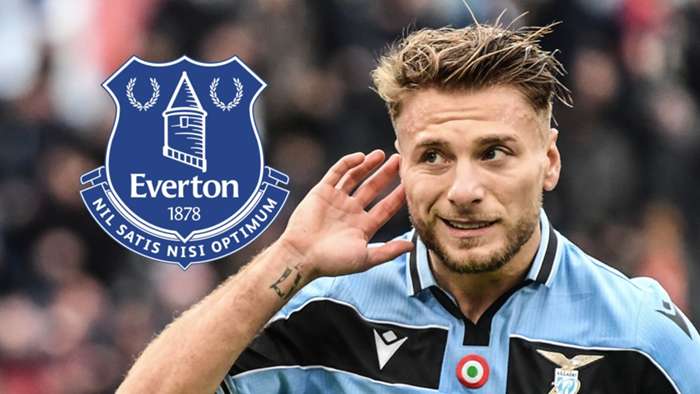 Bournemouth goalkeeperAaron Ramsdale is being lined up by Sheffield United as a replacement for Dean Henderson, claims The Sun.

Henderson is set to return to parent club Manchester United next season and the Blades believe Ramsdale could be the man to fill his shoes.

Carlo Ancelotti has demanded Everton back him in the transfer market and made Lazio striker Ciro Immobile one of his top targets, according to90min.

Ancelotti reportedly believes the job of rebuiliding the Toffees is bigger than he first thought and the club must throw their financial weight behind him if he is to remain.

Immobile has scored a league-high 34 goals in Serie A this season and is contracted at Lazio until 2023.

Tottenham defenderJuan Foyth has emerged as a target for Leeds United, reports The Sun.

Marcelo Bielsa has identfied the Argentine as an ideal addition to his squad next season as they return to the Premier League.

Foyth has struggled for game time at Spurs this season and Leeds are preparing to make a£15 million (€16m/$19m) offer.

Intercould not afford Lionel Messi and any suggestion of them signing theBarcelonasuperstar is "utopian", according to chief executive Giuseppe Marotta.

There was a stir in Milan and beyond on Tuesday when a pictureof Messi projected onto the city's cathedral circulated on social media.

Italian media said Inter's majority owners, Suning, used the image topublicise the televising of Inter's game againstNapoliinChina. It is not the first time there has been speculation they could be interested in signing Messi.

"I want to stay here the most! We played a great season," Schick told BILD.

"I believe in the team, in the coach's philosophy. I like his way of playing football. I think we have the quality to play for the Bundesliga title and we play in the Champions League, so everything fits."