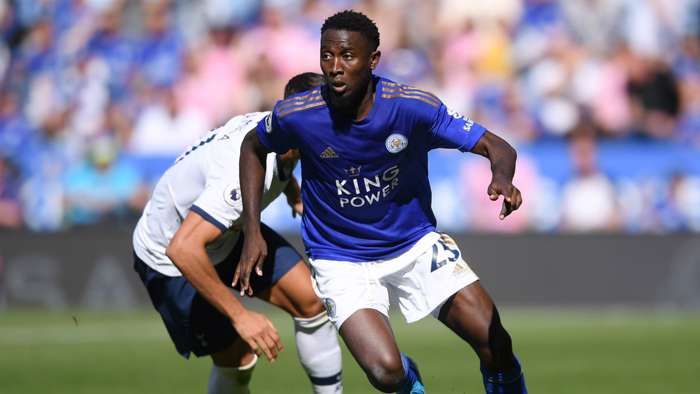 Tottenham and Leicester City both have European football in their sights when they meet at the Tottenham Hotspur Stadium in Sunday’s Premier League clash.

Indeed, they are 5/4 (2.25) favourites with bet365 to stay on track for continental competition by completing three consecutive league wins for just the second time all campaign.

Only goal difference separates Brendan Rodgers’ team from fifth-placed Manchester United with two games to go, although they can be backed at 11/5 (3.20) to keep their noses in front by coming out on top here.

Just one of the last nine encounters between this pair has resulted in a draw, but you can get odds of 23/10 (3.30) on this one finishing up all square.

Juan Foyth, Tanguy Ndombele, and Troy Parrott are all unlikely to feature due to injury, while Dele Alli will need to be assessed and Eric Dier is suspended.

This pair have provided some of the most entertaining Premier League fixtures in recent seasons, with 28 goals scored in just their last eight encounters.

Another free-scoring affair looks likely considering the Foxes are without a clean sheet in five away matches - shipping four goals against lowly Bournemouth in their most recent game on the road.

They have also found the net in all but one of their last eight league games, while Jose Mourinho’s team has conceded in 12 of the previous 15 fixtures in all competitions.

All in all, odds of 10/11 (1.91) are not to be missed on an open game seeing over 2.5 goals for the sixth meeting in seven between Tottenham and Leicester.