Tottenham's injury crisis grows as Bergwijn ruled out for the season 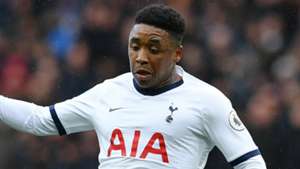 Tottenham have been handed yet another injury blow ahead of their crucial last-16 Champions League second-leg clash with RB Leipzig after news that Steven Bergwijn will not feature.

Spurs trail the German side 1-0 after the first leg at the Tottenham Hotspur Stadium and will be without a host of key players for Tuesday's match.

The Dutchman hobbled off with an ankle injury in Saturday's 1-1 draw with Burnley at Turf Moor after a discussion with the medical staff, who have now confirmed the extent of the knock on Spurs' official website.

"Following assessment and examination by our medical team, we can confirm that Steven Bergwijn suffered a significant sprain to his left ankle during our match against Burnley.

Jose Mourinho stated in his Monday evening press conference that he had little faith in Bergwijn returning before the end of the campaign.

The Portuguese said: "Steven, I don't expect him to play this season."

Mourinho had hoped that the ?27 million ($37m) January signing would be fit for the game at The Red Bull Arena as injuries within the camp continue to pile up.

Captain Harry Kane is still sidelined, along with Heung-min Son, leaving few attacking options for the trip to Germany.

"The plan was for Steven to play 55-60 minutes and then Lucas to come on," Mourinho previously told reporters on Saturday.

"The plan was to keep the fresh players on the pitch for 90 minutes, but I had to change that at half-time immediately. Steven had to play for 90 minutes, so on top of that he's injured.

"Let's see if it's something minor and if he can make the effort because Tuesday I only want two options: we win or we lose but we leave everything there.

Mourinho will likely opt to go with Dele Alli up top as he has done in their previous three Premier League encounters, with Tottenham needing to score to have any chance of qualification.

He also has the option of the young 18-year-old Troy Parrot, who he has been reluctant to use at this level, but injury concerns offer little room for negotiation. 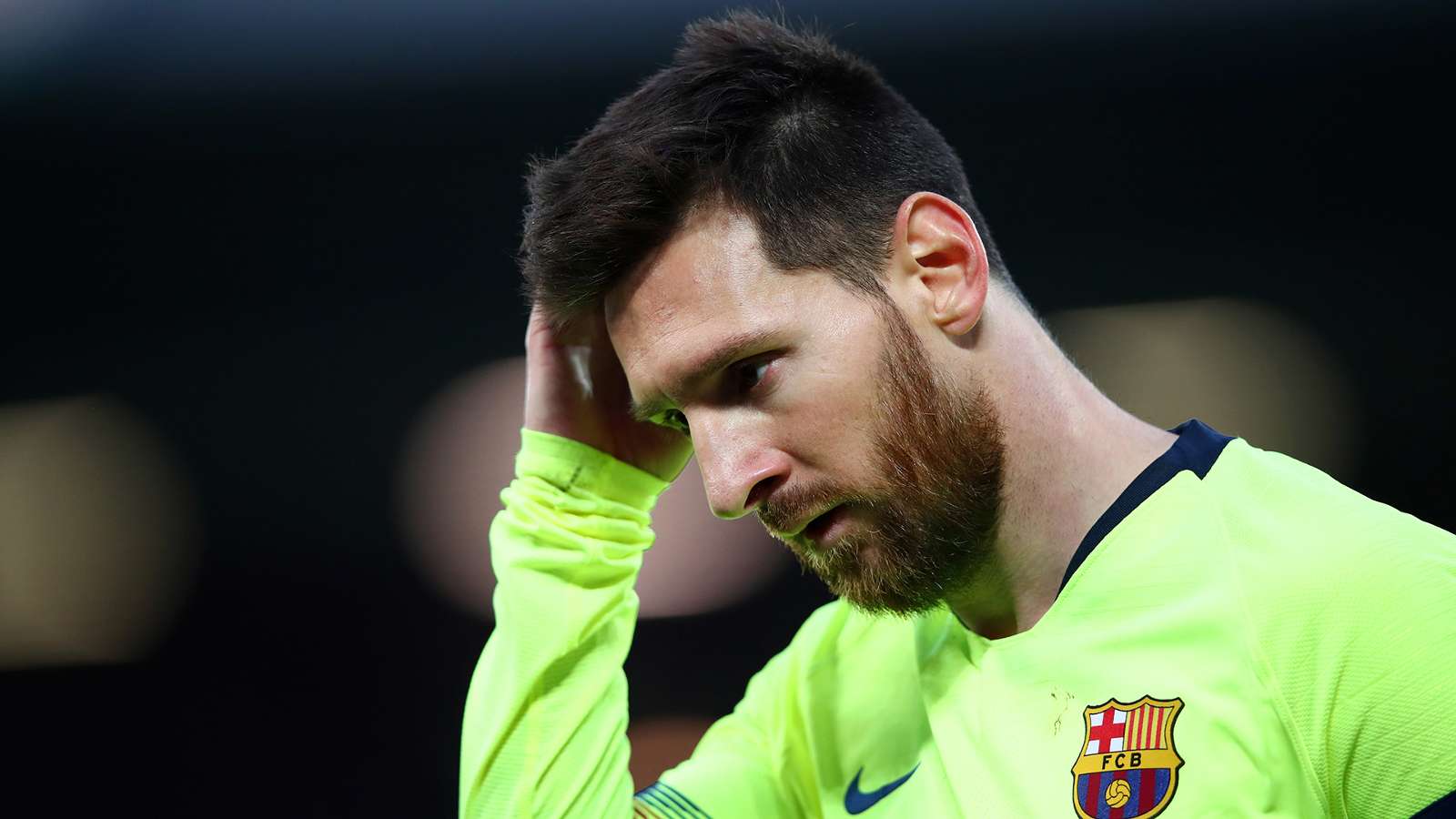