Manchester United legend Sir Alex Ferguson has admitted that he feared he wouldn't speak again after suffering a brain haemorrhage.The 79-year-old, who is widely revered as one ... 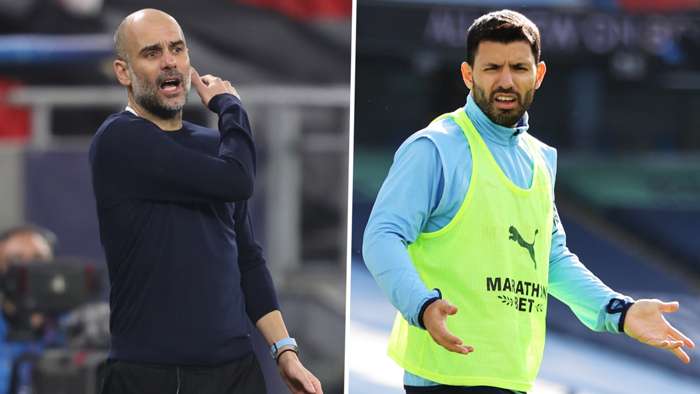 Tierney will set the standard for Arsenal's future, says Keown 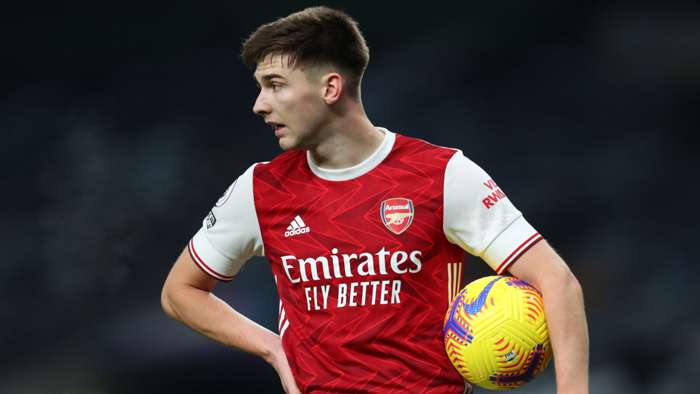 Martin Keown has heaped praise on Kieran Tierney, saying the full-back is going to set the standards for Arsenal in the future.

Since shaking off the shoulder problem, Tierney has produced consistent excellence for the Gunners.

He scored one goal and assisted another in a buccaneering display in Arsenal’s 4-0 win over West Brom on Saturday.

Tierney’s goal, a curling shot with his weaker right foot following a good run, was worthy of the enthusiastic celebration that followed, and Keown felt it summed up the player’s character.

“Look at the anger,” Keown told BT Sportof the goal celebration. “He wants to make something happen, that’s what I like.

“Your football career is a short period in your life and you want to make a mark.

“That young man has come down from Scotland and he does not want to waste any time.

“He is going to set the standard for the future for Arsenal.

“The endproduct now is coming into his game; it is improving all the time.

“It does not matter who is playing on that left side, Pierre-Emerick Aubameyang or Gabriel Martinelli, as long as Tierney is playing you get that effectiveness down the left.”

Arsenal’s uptick in form has coincided with the injection of youth in the shape of Emile Smith Roweand Bukayo Saka into the side.

The pair combined for a brilliant second goal and Keown felt it was a throwback to the years of Thiery Henry and Robert Pires.

"It was like a throwback to the Pires years, the Henry movement,” Keown said. “They would have been brought through with this in the academy, that’s the specialness about it.

“Smith Rowe with a give and go and keeps his run going. Saka knows he will find him, he just rolls it in.

“I have been immensely impressed with Smith Rowe since he came into the team.