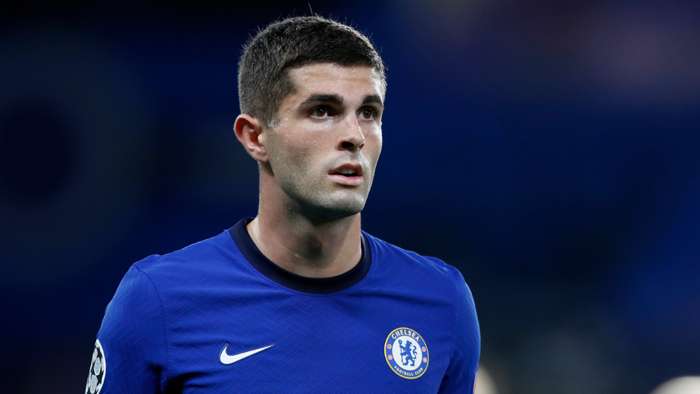 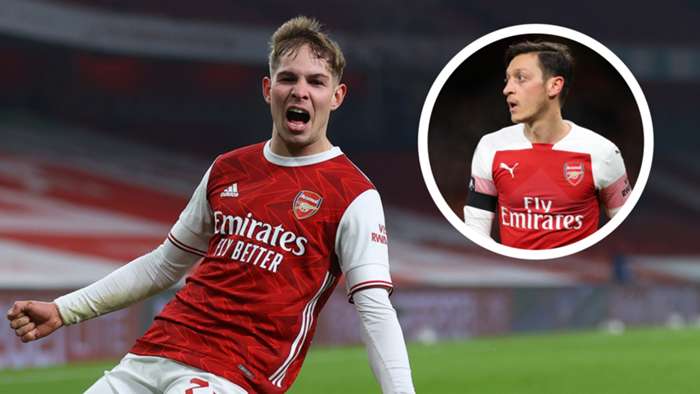 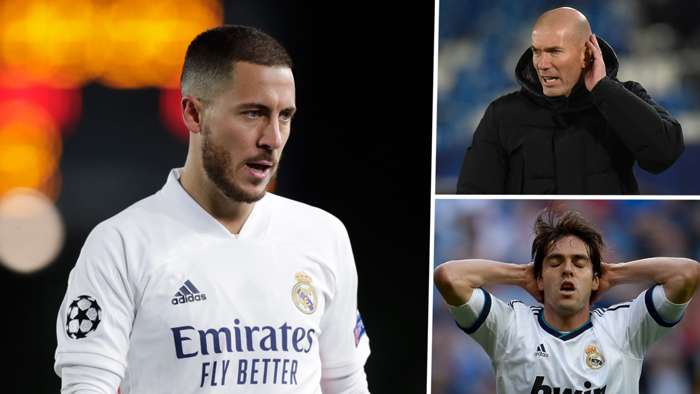 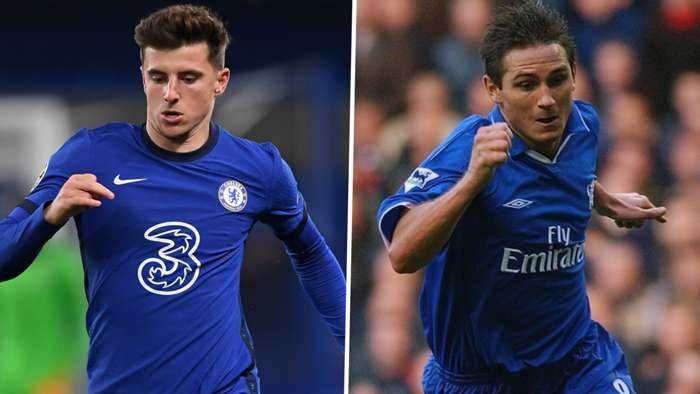 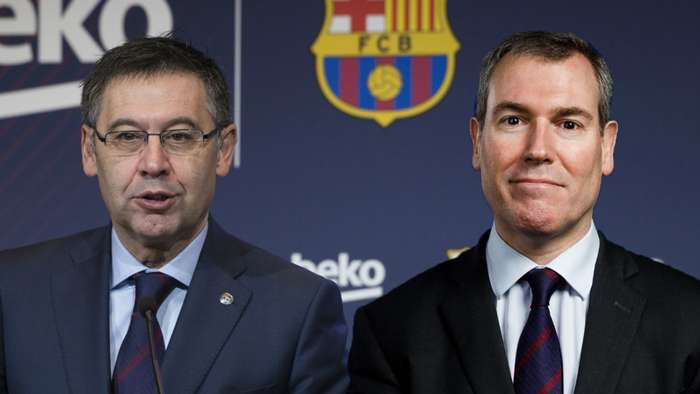 Three candidates are in the running to became Barcelona president afterEmiliRousaud withdrew from the electoral process.

Joan Laporta,VictorFontandToniFreixa are the trio of candidates who are in the race to be named president.

Laporta had 9,625 signatures validated, while there were4,431 and 2,634 for Font and Freixa respectively in the validation process for an election that will take place on Sunday January 24.

Jordi Farre, Xavier Vilajoana, Agusti Benedito, Luis Fernandez Ala and Pere Riera had previously been removed from the race after proving unable to meet the threshold of 2,257 signatures.

Rousaud had stated he no longer wants to be involved in a "dirty war" for the right to succeedBartomeu.

Marca quoted him as saying: "It was a day of impressive dignity because, to my surprise, the majority decision was not to agree to join another candidacy, because we cannot tolerate the dirty war and we prefer to stay out.

"Our sporting and economic proposals were the best."

Laporta is considered the overwhelming favourite to return to the post, having previously held the presidency during a golden age for Barca which yielded four La Liga titles and two Champions League crowns.

The candidate,as he revealed toGoal, has two priorities for a second presidency:to expand Camp Nou, and ensure Lionel Messi is there to see it.

"I wish we could celebrate the 125th anniversary at the new Camp Nou and with Leo with us. The issue of the stadium is not easy because it takes two years to build it.

"The issue of Leo is easier than the stadium. It would be very nice to get to this anniversary with Messi, it would be good final fireworks."

"This gives me a position and, if I am president of Barcelona, ​​and that is one of the reasons, I will see what I can offer him within the possibilities of the club in terms of finances and in what interests Leo from a sporting perspective. 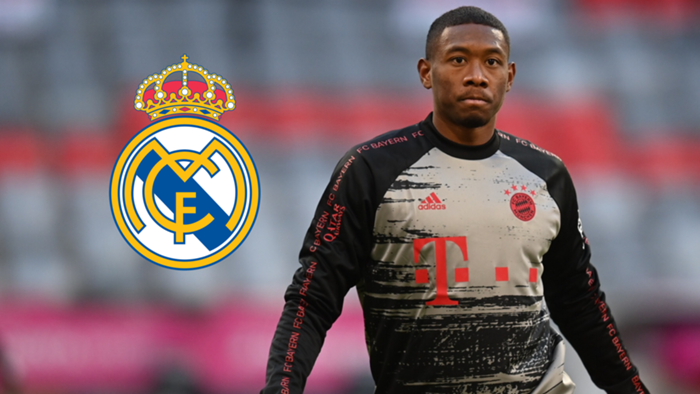