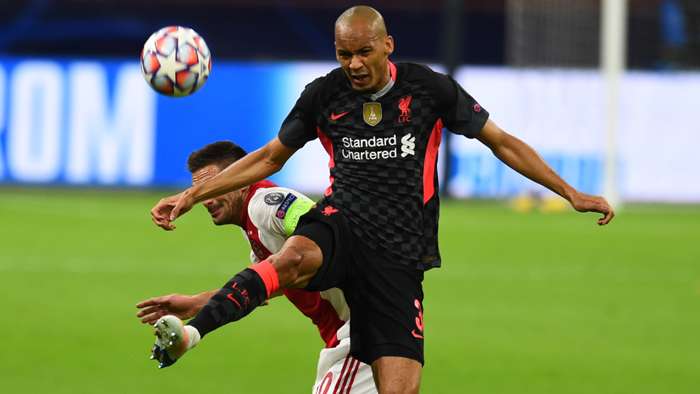 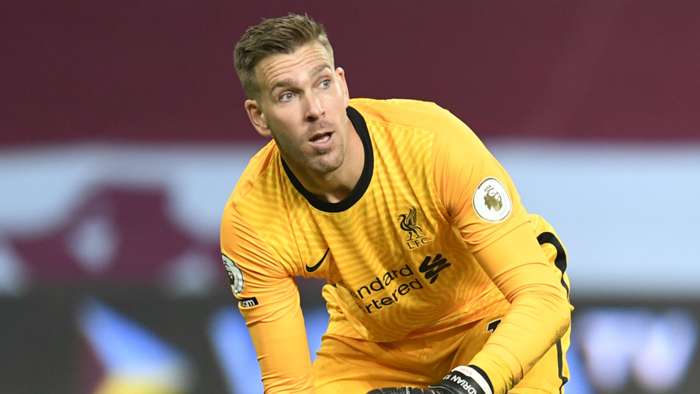 Thiago Alcantara would be the "perfect" recruit for Liverpool to strengthen their squad ahead of their Premier League title defence, according toGraeme Souness - with the former club favourite adding that he is "disappointed" in the Reds' lack of transfer business ahead of the new campaign.

Jurgen Klopp's side are preparing to start the 2020-21 season next weekend when they host newly promoted Leeds United at Anfield, but so far they have splashed little cash when it comes to bolstering their ranks.

There has been just the one new arrival on Merseyside to date, in the shape of former Olympiacos defender Kostas Tsimikas, with the club instead seemingly focused on retaining the core of their all-conquering squad amid interest from rivals across the continent.

Bayern Munich playmaker Thiago, however, has been one name consistently linked with a switch to Liverpool, with the Champions League-winning midfielder the subject of one of the off-season's most intense transfer sagas as he played coy on his future in the Bundesliga.

Souness, though, has expressed his frustration in either the Reds' inability or unwillingness to move forward with large-scale transfer plans during the past few weeks, adding that without new recruits, Klopp cannot expect his side to romp home once more, particularly with the astute business conducted by their rivals, in particular Manchester United and Chelsea.

"The perfect time to sign players is when they do not have to be an instant hit but can be gradually introduced," the 67-year-old opined in his column in The Times. "So I am disappointed that Liverpool haven’t done so while they are reigning Premier League and world champions.

"That worked well with the likes of Fabinho and Robertson, who came to the fore after spending several months learning the system and could bed in without the spotlight being on them.

"That was classic Liverpool when I played there and classic Manchester United for over more than 20 years under Sir Alex Ferguson — to strengthen from a position of power.

"Thiago Alcantara, the Bayern Munich midfielder, would be perfect because he works his socks off but is also gifted technically. He is 29, but he still has a couple of years, maybe three, at the highest level left in him.

"As it stands, Liverpool are the favourites for the title, but I don’t see them running away with it again. I expect a bigger challenge, from United and Chelsea this time.

"United will be better with Donny van de Beek, but the goalkeeping situation may be an issue. Chelsea have signed well, but let’s see how quickly Timo Werner, Hakim Ziyech and Kai Havertz settle in.