'They can be a Chelsea' - Leeds can rise to very top of Premier League after promotion, insists Strachan

'They can be a Chelsea' - Leeds can rise to very top of Premier League after promotion, insists Strachan 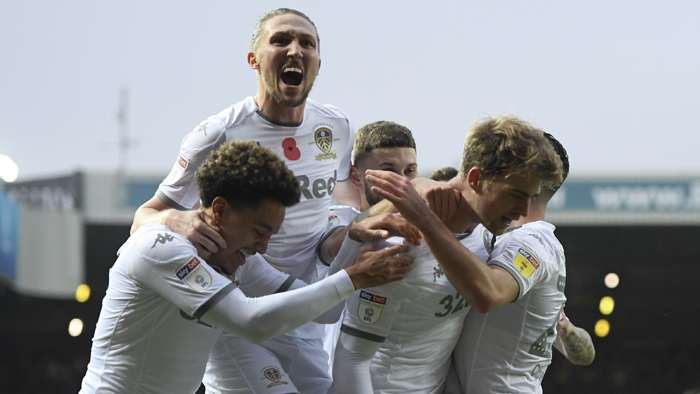 Leeds United can emulate the likes of Chelsea in joining the Premier League’s top clubs now they have returned from the Championship, according to Gordon Strachan.

Strachan, who played for Leeds in the early years of the Premier League, believes the division will be better for having his former club in it.

As a former giant of English football, Strachan thinks Leeds have the potential to rekindle their past glories.

They last won the title in 1992, lifting the old First Division in the final season before the formation of the Premier League. With their solitary FA Cup and League Cup titles coming in 1972 and 1968 respectively, the idea of Leeds as a force in English football is an alien one to younger fans - but under Bielsa, there is optimism coursing through the club.

“Some clubs say, ‘We are a big club’,” Strachan continued. “Yeah, you might have been 80 years ago and you won a couple of trophies way back, but that doesn't make you a big club.

“What makes you a big club is your support, your history, what you can possibly do again in the future.

“Now, Leeds are in that bracket. They're up there, they can be a Chelsea, but what they've got to do is add to the Premier League and make it grow even bigger.”

As a mark of their ambition, Leeds owner Andrea Radrizzani recently admitted he is interested in signing free agent Edinson Cavani following his exit from Paris Saint-Germain.

That comes after they had tried to sign Zlatan Ibrahimovic in January, with the Swede eventually returning to Milan instead.

Leeds were relegated from the Premier League in 2004, and dropped to the third tier of English football before finally returning to the top flight for 2020-21.