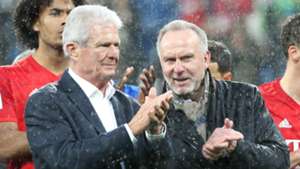 Bayern Munich CEO Karl-Heinz Rummenigge says he is "deeply ashamed" of the banners unfurled by his side's supporters in Saturday's 6-0 win over Hoffenheim.

The match was stopped several times because away fans unveiled signs insulting Hoffenheim owner Dietmar Hopp, who has been a controversial figure among Bundesliga supporters since bankrolling the club's rise to the German top-flight.

The referee took the teams off the field, while Bayern coach Hansi Flick and some players fumed at the supporters and urged them to stop their protests.

After concerns that the game could be abandoned, the teams returned to finish the match, but spent the remainder casually passing the ball around.

And Rummenigge spoke out against the supporters after the game, telling reporters that clubs and authorities have to take action against them.

"It was the idea of the players, in consultation with the referee. From the point of view of FC Bayern I am deeply ashamed of this chaos," he said.

"The moment has come when the Bundesliga, the DFB and the DFL have to take joint action against these chaotic fans.

"Dietmar Hopp is a very fine man of honour. Dietmar was totally emotional, which is understandable. I told him that I can only apologise for that. But I am sure that today will bring about a change in thinking in Germany.

"If I experience something like today, then I am shocked and don't enjoy football any more. These people have no place in a football stadium anymore, absolutely no place at all.

"What happened there in the stands is not to be excused. That is the ugly face of Bayern Munich. We have had everything filmed and will take action with all our might against those who have discredited FC Bayern here.

"I think it's good that the game ended like this. That was a real treat for the fans of Bayern Munich."

Meanwhile, coach Flick said that such insults and banners do not belong in the game, telling reporters: "Today things happened which have absolutely no place at all in football. The teams delivered a great statement. We can't go on like that now. We have to stand up against such idiots." 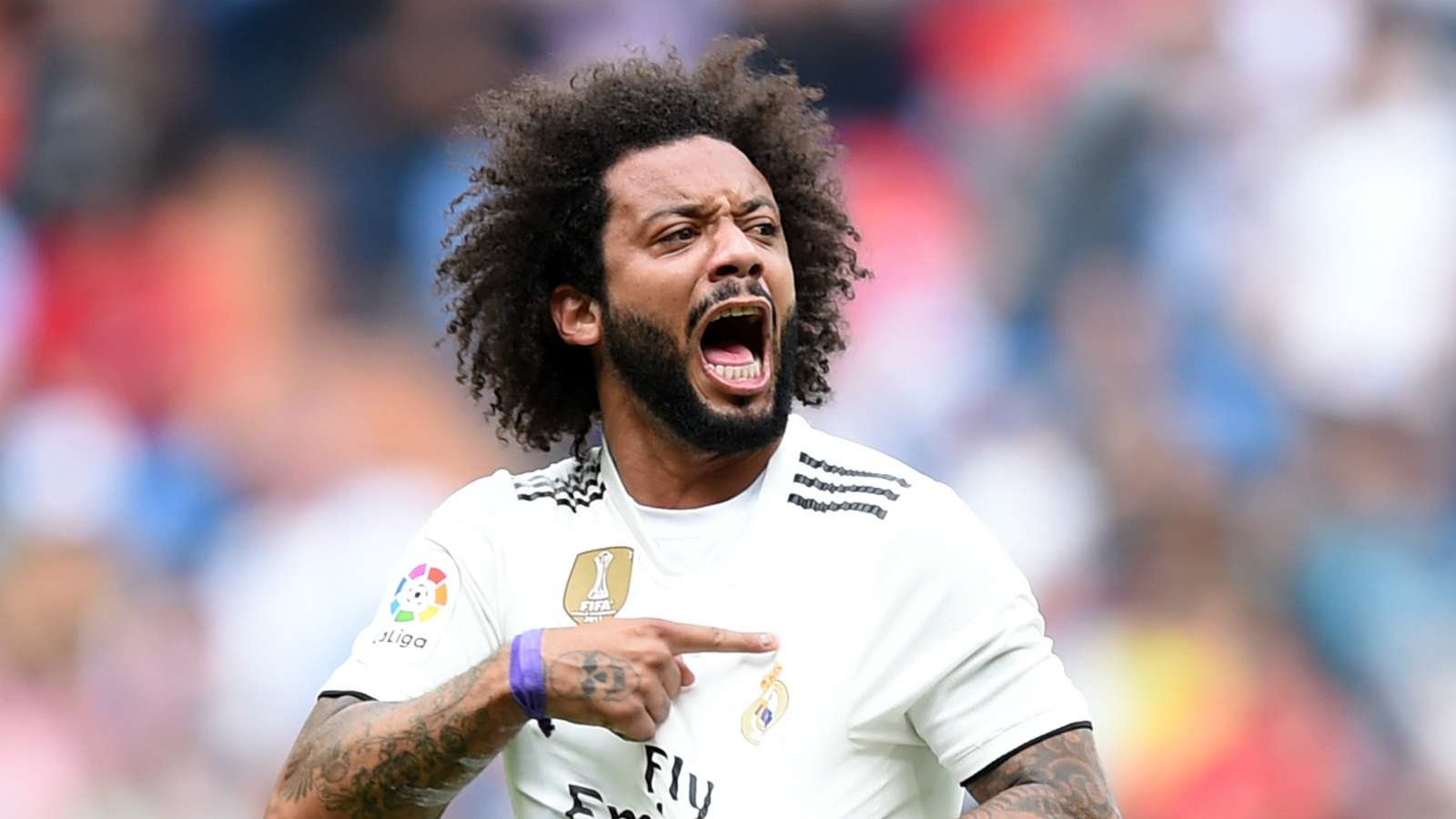 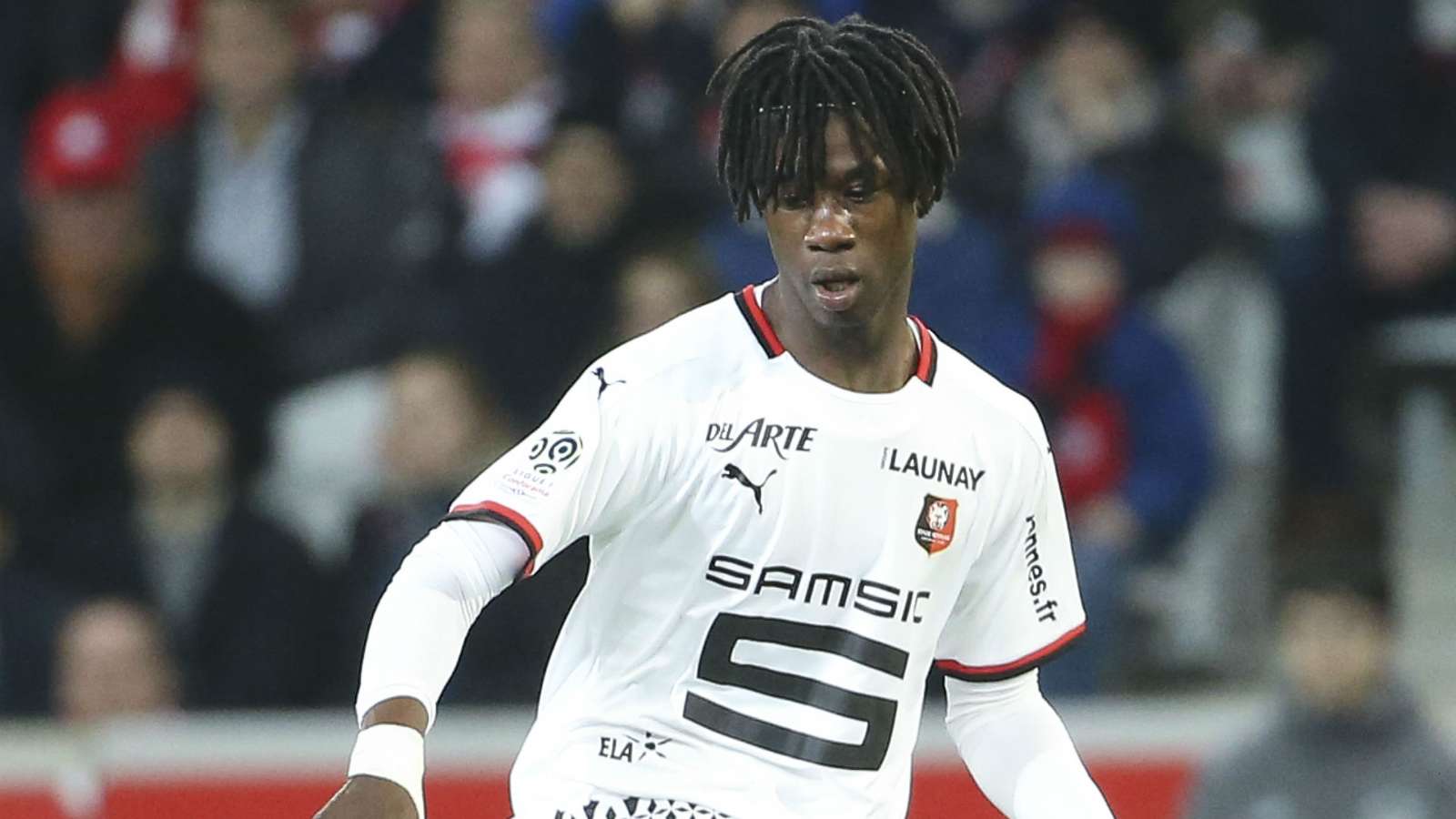