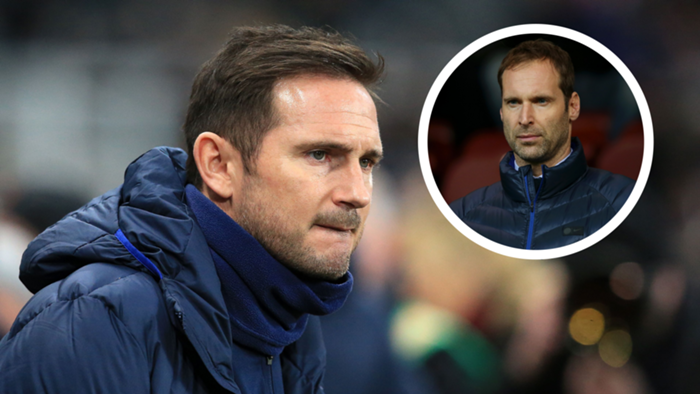 Luis Suarez believes he could still move to Juventus despite the club pressing on with plans to sign Roma forward Edin Dzeko.

It is a request that Barca have previously granted for legendary duo Andres Iniesta and Xavi, who were both allowed to leave before their contracts expired and were also paid compensation fees.

Indeed, the Uruguayan already has his eye on his next move, with the former Liverpool striker having travelled to Turin on Thursday to complete a language exam.

Suarez passed that test, with Gazzetta dello Sport reporting that he finished within half an hour and obtained aB1 grade.

The 33-year-old was required to take the exam as Juve have reached their quota of foreign players for the 2020-21 campaign and thus he needs to be granted an Italian passport for them to be able to sign him.

Barca, for their part, hadbeen keen to offload Suarez as he doesn't fit into Ronald Koeman's plans,although they are refusing to cave into the Uruguayan's contract demandsdespite them being willing to allow him to leave on a free.

In addition to that, the saga has been further complicated by the Serie A champions' decision to pursue a move for Roma star Dzeko.

As reported by Goal, Juve are closing in on the€16m (£15m/$19m) signing ofthe former Manchester City forward and have offered him a two-year deal to quit Stadio Olimpico.

Suarez, though, believes the door is still open for him to make the move to Turin, telling Gazzetta dello Sport prior to his return to Barcelona on Thursday: "Yes, it's possible that a move to Juve will happen".

Juve are in the market for a new attacker to add to a squad that already possesses the likes of Cristiano Ronaldo and Paulo Dybala.

Gonzalo Higuain was, however, allowed to leave with him not featuring in Andrea Pirlo's plans for the 2020-21 campaign, and he has since signed for Inter Miami.