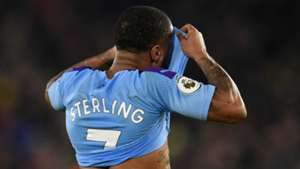 Raheem Sterling is not overly concerned by an 11-game run without finding the target at Manchester City - or his miserable record against United which has him still waiting on a first goal against the Red Devils.

The England international forward is preparing for another derby date with the Blues.

Pep Guardiola's side are due at Old Trafford on Sunday for the latest instalment of their long-running rivalry with old adversaries.

Sterling will be desperate to make a telling contribution in that contest, but he will not be losing any sleep over his recent lack of end product in the final third.

The 25-year-old, who has 20 goals to his name this season, told BBC Sport of his barren run: "It happens.

"Before January I was at 20 goals, after I haven't scored yet but I'm five goals away from beating my record from last season and so confident I will be able to do it.

"At first I wasn't taking in that I hadn't scored against [United] and then the last two years I have known the record and have started to think about it too much.

"Now I am not thinking about it. I know I am going to get a moment."

Regardless of whether Sterling helps City to three points against United, the Premier League title is destined to leave the Etihad Stadium for Anfield this season.

"The Premier League, the bread and butter, fair play to Liverpool - they have been better than everyone," Sterling said, with Guardiola's side having slipped a long way off the pace this term.

"I wouldn't say we gave up - we weren't consistent enough for long enough. We didn't purposely give away the title."

While City will not be crowned kings of England again in 2020, they have lifted the Carabao Cup for a third successive year and remain in the hunt for FA Cup and Champions League glory.

Sterling added on the Blues' ambition: "It is always nice to get a trophy.

"Now it is the business end and we have a lot to fight for. We are one trophy down and confident we can go to do major things this season. It is just as special as always.

"If you are not winning trophies you will finish the season very disappointed. Our motivation is to win every trophy we are involved in.

"We can finish in the top four and win the other two cups. It could still be a successful season." 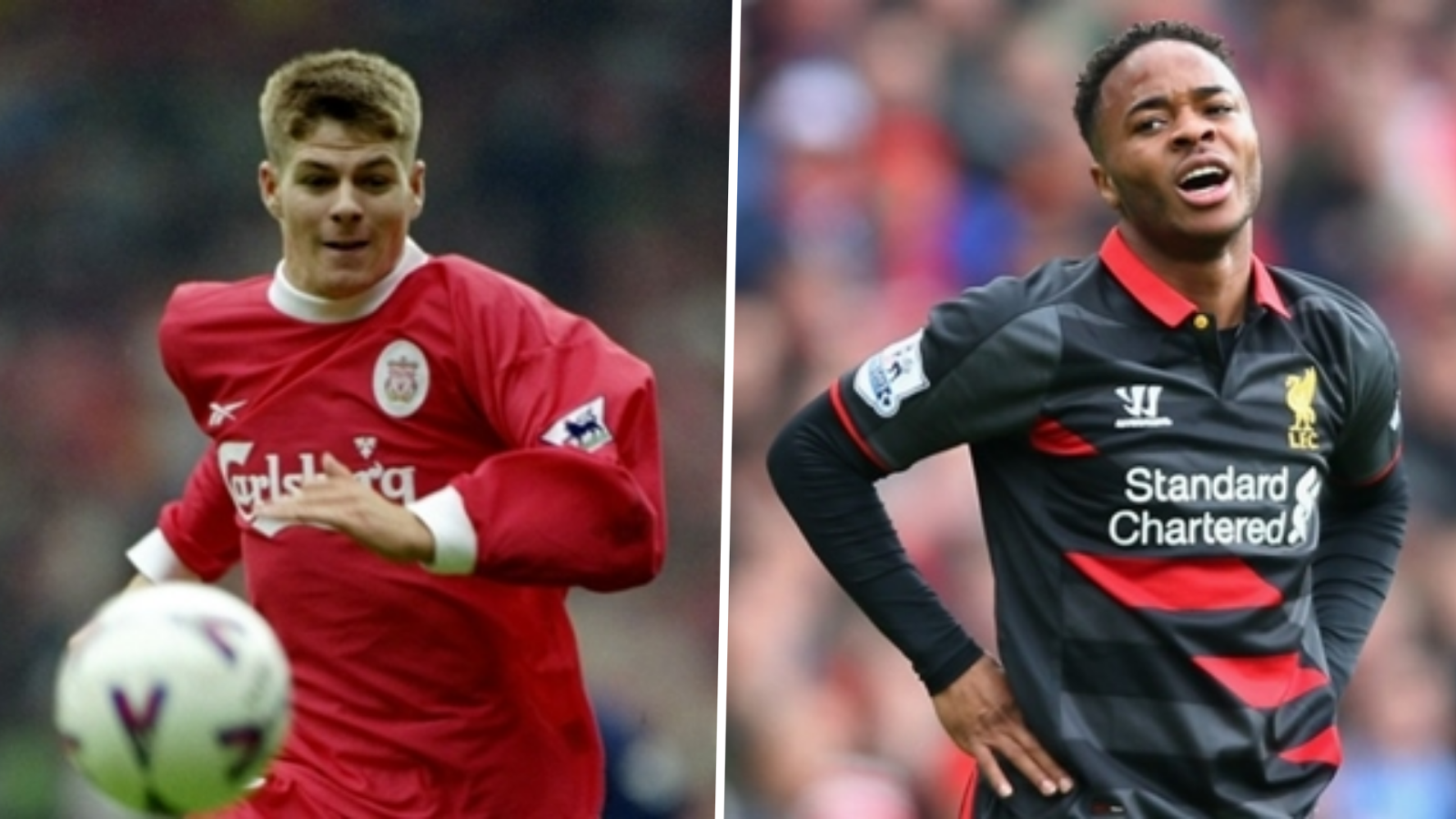