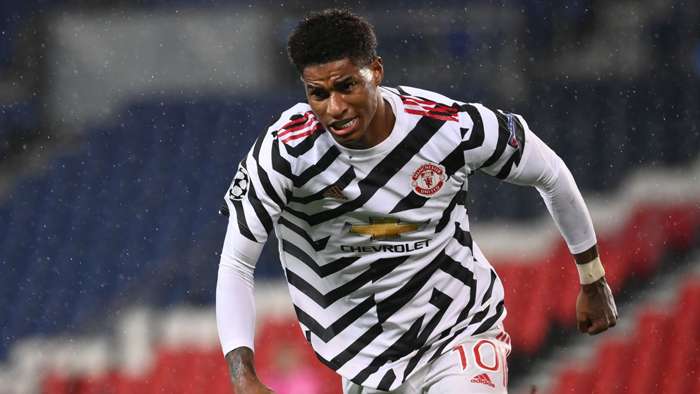 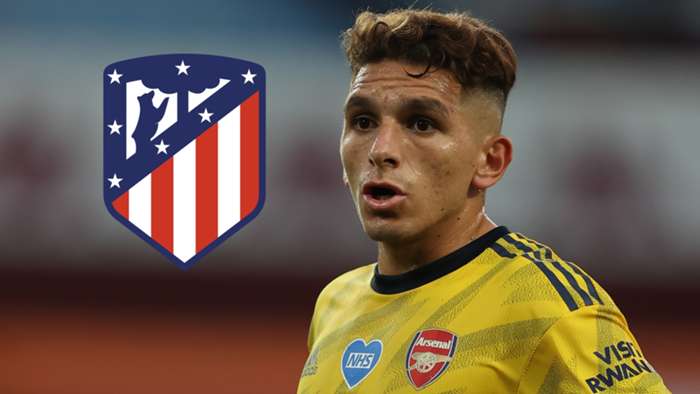 Tottenham's second Premier League game of the season in the early kick-off on Sunday as Jose Mourinho's men travel to St Mary's to face Southampton.

Fixture congestion threatens to hamper the north Londoners' start to the campaign, with barely 65 hours passing between their Europa League visit to Lokomotiv Plovdiv in Bulgaria and Sunday's clash on the south coast.

New signings Gareth Bale and Sergio Reguilon were not registered in time to feature here for Spurs. Serge Aurier and Japhet Tangangaare out but Giovani Lo Celso should be involvedafterreturningfrom injury in the Europa League.

Southampton are still without Stuart Armstrong while Nathan Redmond is a major doubt, along with new signing Mohamed Salisu.

Neither side has begun the season in impressive fashion and both will be aware that a defeat this weekend would see pressure increase even at this earlier stage.

Ralph Hasenhuttl's side were knocked out of the Carabao Cup in midweek by Brentford, meaning they have now failed to scorein the two competitive games they have contested this term.

Last season, Saints were considerably more prolific on the road than at home with their totalof 21 goals in their own stadiumthe fourth-lowest total in the division.

It is a similar story for Spurs who looked extremely off the pace against Everton, and they only managed to score against Lokomotiv Plovdiv on Thursday evening once the side currently sixth in the Bulgarian league had been reduced to nine men.

Opposing a high scoring game makes plenty of sense and the price of 9/10 (1.90) for under 2.5 goals is big enough for consideration.

A goalless first half could also be a strong option at 7/4 (2.75), with the early kick-off time adding to the potential for a slow start.