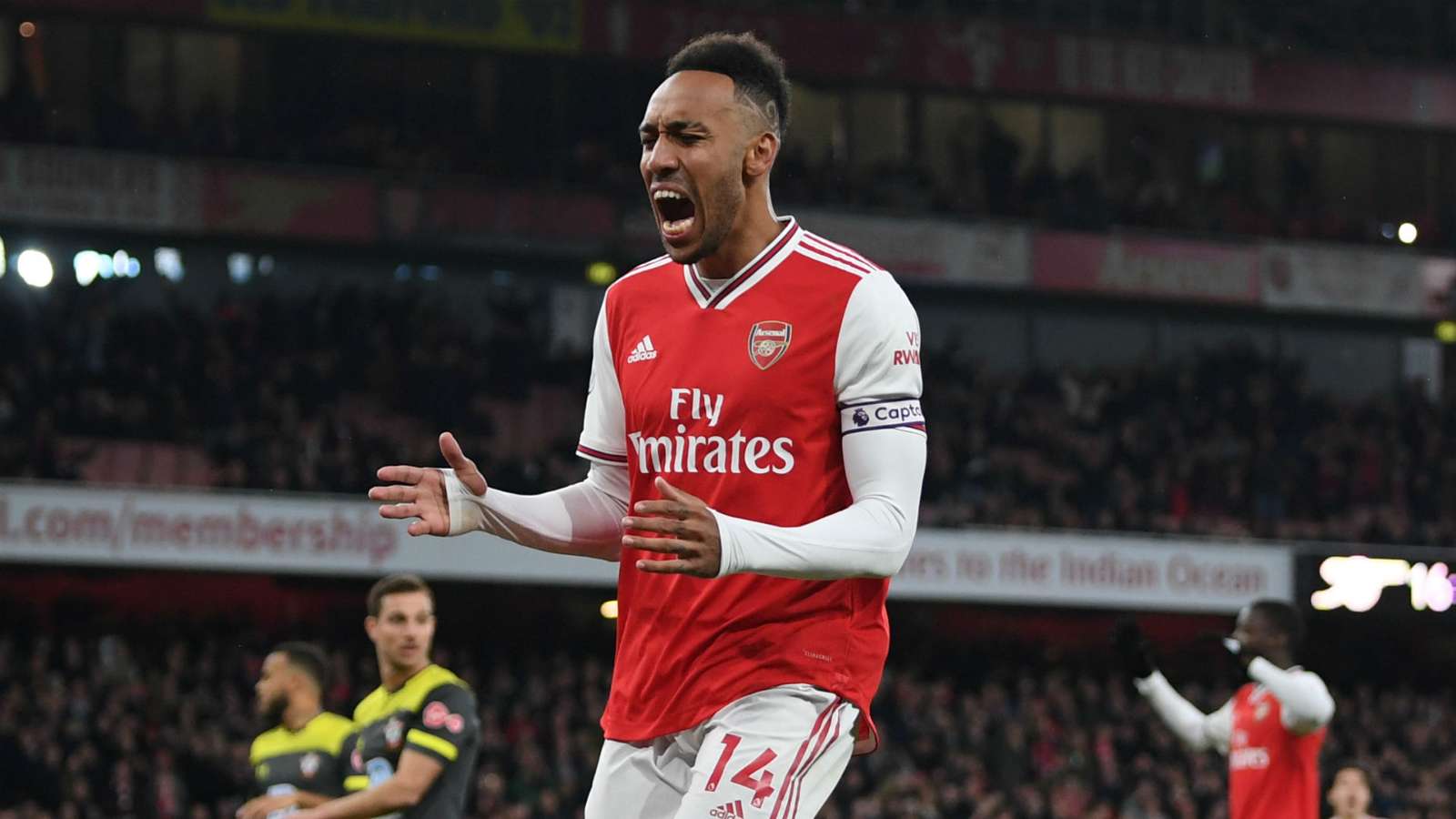 Arsenal will be desperate for victory when they travel to St Mary’s Stadium to take on Southampton in Thursday’s Premier League clash.

The Gunners have endured a miserable return to action, going down 3-0 against Manchester City before suffering a shock 2-1 defeat against struggling Brighton.

However, having won just one of their last eight league matches at this stadium, they are marginal 13/8 (2.63) outsiders with bet365 to collect a morale-boosting victory here.

Ralph Hasenhuttl’s men recorded an emphatic 3-0 win at Norwich in their comeback game and are available at8/5 (2.60) to follow that up by coming out on top in this one.

The sides shared a 2-2 draw in November’s reverse encounter at the Emirates Stadium, and you can get odds of 5/2 (3.50) on them sharing the spoils once again.

Moussa Djenepo will serve the second game of his three-match suspension for the red card he received in March’s defeat against Newcastle, while Shane Long misses out with injury.

Having gone into the restart hopeful of a late Champions League surge, Mikel Arteta’s side is now in real danger of slipping back into the bottom half of the table.

Indeed, the Saints are just three points adrift of their 10th-placed opponents down in 14th, and will back themselves to close that gap on current form.

Boasting an impressive home record against his opposition over the years, those 8/5 (2.60) odds could prove strong value on Southampton inflicting more misery on an injury-ravaged Arsenal that has only won once in 14 league away fixtures.