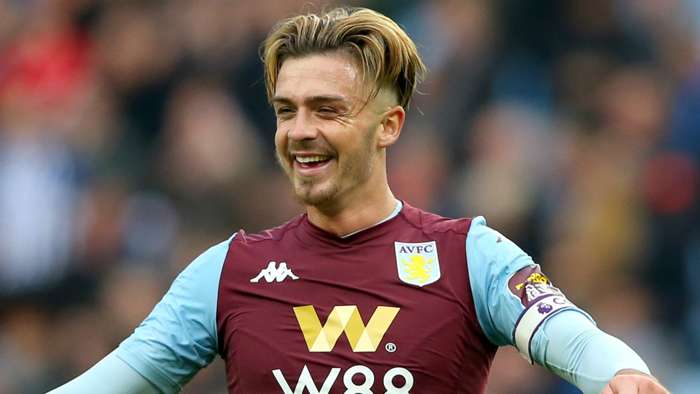 Stiliyan Petrov suggested Graeme Souness' criticism of Jack Grealish might be motivated by "bitterness" as he defended Aston Villa's captain.

However, the 24-year-old's suitability for a leading top-flight side was questioned by ex-Liverpool skipper Souness, who accused him of being a "passenger" when his team do not have the ball .

"Everyone rolls their sleeves up to be the first, second or third one to press. That is something that is not in his game right now," Souness said in his role as a Sky Sports pundit.

"I'm not denying he has talent - but for me there's a big question mark."

The Scot went on to suggest Grealish is the Premier League's most fouled player because he holds onto the ball too long, with the midfielder biting back on Twitter when he retweeted the statistic that showed he has created the second-most chances in the division.

Former Villa skipper Petrov has no doubt that Grealish could cut it with a bigger club.

"Everybody has a view or an opinion about certain players. I have a completely different view of Jack," he told Stats Perform News .

"If Jack moves to a bigger team, there will be certain elements of his game that are going to improve. Jack has everything to be a top player. At the moment, with the current situation at Aston Villa, he is the one everyone looks up to. He wants to be everything for Aston Villa, which is great.

"We forget he's only 24. I don't agree. Yeah, he holds the ball longer because he has to, he needs to do it, and he knows that. But if he moves on to play with better players he knows how to play, he knows how to adapt. Good players do that and he's certainly a good player.

"So I wouldn't really agree with what Graeme is saying. I think sometimes it can be a little bit bitterness, could be a challenge from Souness – he may believe that he's a good player and he's challenging him with what he's saying.

"I can see his point of view is very different to what I think. I believe Jack would be a big asset for a big club."

Petrov, who spent 13 years with Villa, then highlighted Pep Guardiola's praise of Grealish, who the Manchester City boss called "one of the best players in the league" earlier this season.

"That compliment comes from one of the best managers in the world," Petrov added.