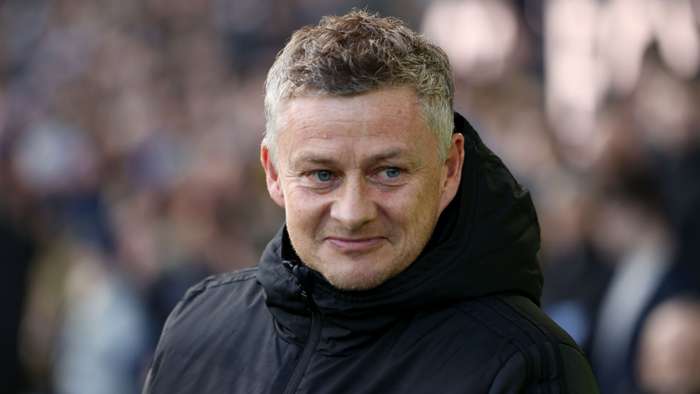 Dwight Yorke says Ole Gunnar Solskjaer is doing a "remarkable" job at Manchester United, and can "get the best out of his players".

The treble winner had proven himself in the dugout during a three-month interim spell following the sacking of Jose Mourinho, and optimism was high after he was trusted to lead the squad on a permanent basis.

Fast forward 18 months, and United are in a far better position than when he initially took over, with a top-four spot and Champions League qualification now well within their grasp along with a potential trophy in the form of the Europa League.

The Red Devils had enjoyed an impressive 19-game unbeaten run stretching all the way back to January before being beaten 3-1 by Chelsea in the semi-finals of the FA Cup on Sunday.

Solskjaer's men havewon more points in the Premier League than any other side since the arrival of Bruno Fernandes in the winter transfer window, and the Norwegian's long-term vision appears to be gradually taking shape.

Yorke is "excited" for what the future holds for his old club under his former team-mate's stewardship, having been surprised with how well he has adjusted to the demands of senior management at the highest level.

The ex-United centre-forward told Apollo Tyres: "Ole was a very soft-spoken individual in the dressing room, very professional and took his job very seriously. He comes in, trains, does his work.

"He knows that, in his time, wasn't a regular but a team player. He was ready whenever he was called upon.

"I have to say I did not really see Ole as a manager -I saw him more as a coach - but what he is doing is remarkable, and shows that you don't have to be the best player to be the best coach.

"What a chance he has got to come back to the biggest club in the world. The good thing of Ole is that he went straight into coaching after his playing days.

"What a transformation now, six months ago, we wouldn't be sitting excitedly. I am excited now, we have seen the change. Ole deserves credit, he seems to get the best out of his players and that's half the battle."