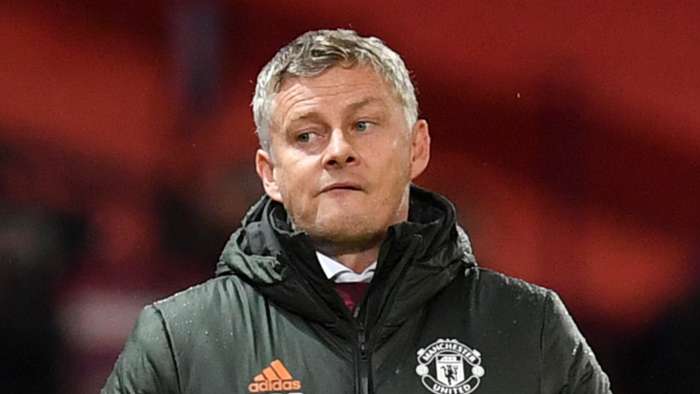 Ole Gunnar Solskjaer is still determined that he is the right person to lead Manchester United back to the top and says heretains the backing of the board, despite recent results.

United travel to Goodison Park on Saturday lunchtime sitting 15th in the Premier Leaguetable having won just two of their opening six games, and while pressure is mounting on the United boss he is still backing himself to get the club out of their current slump.

“If I don't trust my belief and values, and my staff’s quality and players' quality, who else should? I don't look at one or two results and fall like a house of cards,” Solskjaer said in his pre-match press conference.

“It's a setback, definitely, but there's been too much made of not scoring against Arsenal and Chelsea, there have been nothing in those games and it's not long ago we were the best thing since sliced bread against Leipzig and PSG.

“You have to have that belief, club have been very positive and shown me their character and strong leadership, I'm looking to Saturday morning, that's another matter we can talk about.”

It is understood Solskjaer’s job is not under immediate threat, despite poor start to the season with just two wins from the opening six games, and the Norwegian says he continues to have the backing of the board.

“I've always had a very good, open and honest and positive dialogue with the club. They've shown strong leadership since I come in and with me,” he explained.“Today it's sunny in Manchester, I don't expect the wind to turn, always pressure and expectations on us.

"I became a man at Manchester United and have learnt how to deal with good and bad times. You're a top coach or manager when you win and bad when you lose because that's the last game you played. Every gameof football becomes history quickly and we need to go into Goodison Park in a positive frame of mind.”

Nevertheless,the former striker is under no illusion as to the mounting pressure and knows it is something he has to accept as manager of United.