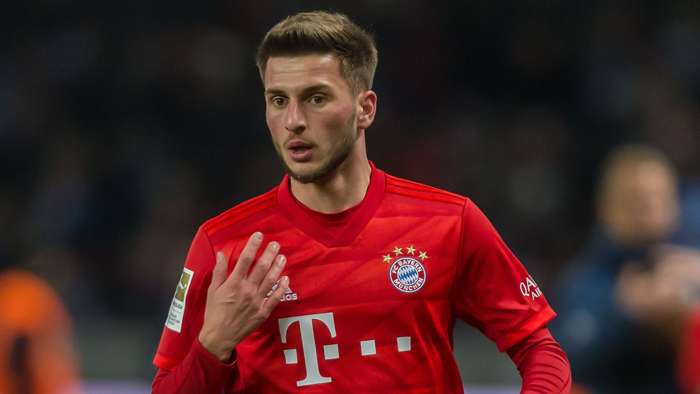 Sheffield United are one of four clubs to have expressed an interest in taking Bayern Munich youngster Leon Dajaku on loan, sources have informed Goal and SPOX .

The 19-year-old is eager to leave the Allianz Arena in 2020-21 in order to find more regular game time.

He is tied to a contract with Bayern until 2023, but finds himself on the fringes of the first-team fold at present.

Many of his outings to date have come at practice or reserve level, with the intention now being to make a serious breakthrough into the senior ranks.

There is no shortage of interested parties ready to welcome the youngster onto their books.

Premier League outfit Sheffield United are keen to put a deal in place, while Championship promotion hopefuls Swansea City would also like to take Dajaku to Britain.

Elsewhere, Sassuolo and Torinobelieve the talented teenager could do a job for them in Serie A.

Formal interest has been registered from those four clubs, while the likes of St. Gallen in Switzerland and Dutch side FC Utrecht are also said to be keen.

Dajaku has shown that he is ready for first-team football.

A collection of strong showings for Bayern’s second string in the third tier of German football last season saw him contribute four goals and as many assists to a title-winning campaign.

Hansi Flick rewarded that progress with two substitute outings in the Bundesliga.

Dajaku had been snapped up from Stuttgart for €1.5 million in 2019, a record fee for a reserve team player at the time.

He has been used as a right winger to date although Bayern areunderstood to be mulling over the option of converting him into a buccaneering full-back.

A similar approach was taken with Alphonso Davies, and the Canadian youngster has thrived in a left-back berth.

The Bundesliga champions are short on options at right-back, with Benjamin Pavard considered to be more of a centre-half and Joshua Kimmich havingslotted into midfield at times.