Shearer: Greenwood is like me and Manchester United’s teenage sensation can be England’s ‘wildcard’

Shearer: Greenwood is like me and Manchester United’s teenage sensation can be England’s ‘wildcard’ 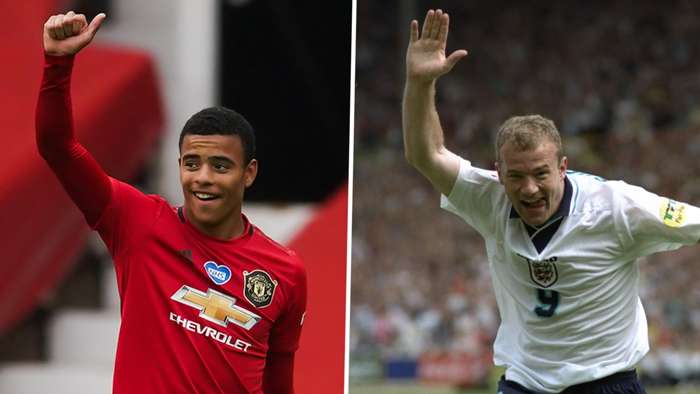 Alan Shearer sees shades of his own game when watching Manchester United’s teenage frontman Mason Greenwood, with the youngster expected to become a “wildcard” for England.

At just 18 years of age, theOld Trafford academy graduate has seen his stock rise considerably in 2019-20. A breakthrough campaign with the Red Devils has seen the exciting forward hit 15 goals across all competitions,with a stunning brace recorded in his most recent outing against Bournemouth.

Many are now tipping him to reach the very top of the game, likening himto Wayne Rooney and Robin van Persie.

Ole Gunnar Solskjaerexpects the United starlet to earn senior international recognition sooner rather than later, andShearer believes Greenwood could be an ace in England’s pack at the European Championship in 2021, with the former Three Lions frontman backing the youngster to follow in his footsteps.

A man who registered 30 goals for his country told The Sun: “I love what I am seeing from Mason Greenwood. TheManchester Unitedforward is showing what a natural finisher he is — and let’s not forget he is still only 18.

“He actually reminds me of what I used to do, shifting the ball on to the right foot before getting as much power as possible behind the shot.

“If he keeps going at this rate, he could emerge as a world star in the coming years.

“In January, I tippedGreenwoodas a wildcard for the Euros when they were due to take place this summer, andnowOle Gunnar Solskjaersays he is ready to play for England.

“The postponement of Euro 2020 for a year could actually be a blessing for Greenwood and I’m sureGareth Southgatewill be watching closely. I would not be surprised if he gets a call-up later this year.

“Greenwood hasn’t been out on loan like a lot of young players — but why should he? He’s ripping it up at one of the biggest clubs in the world and that doesn’t happen to an average Joe at 18.” 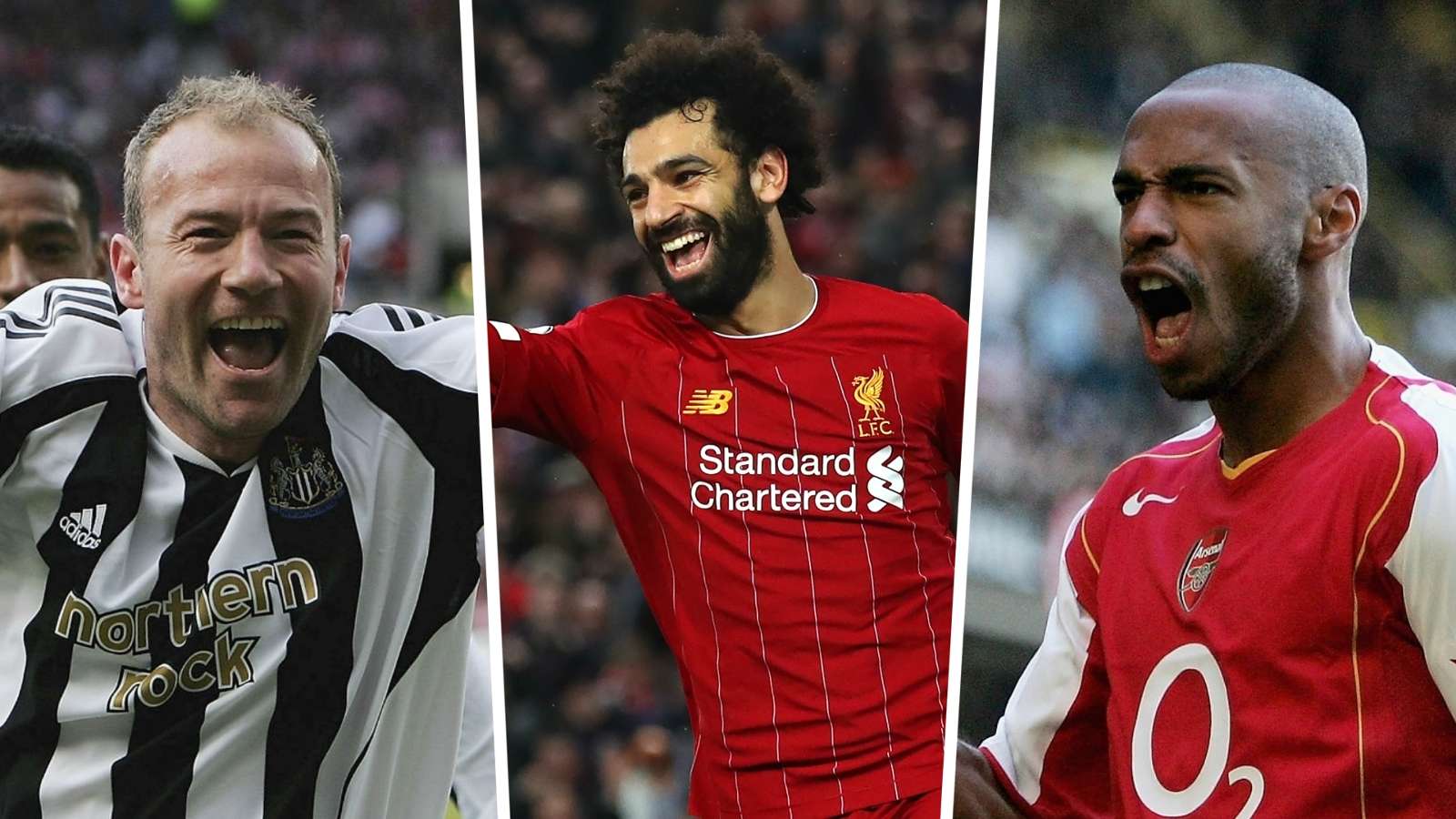