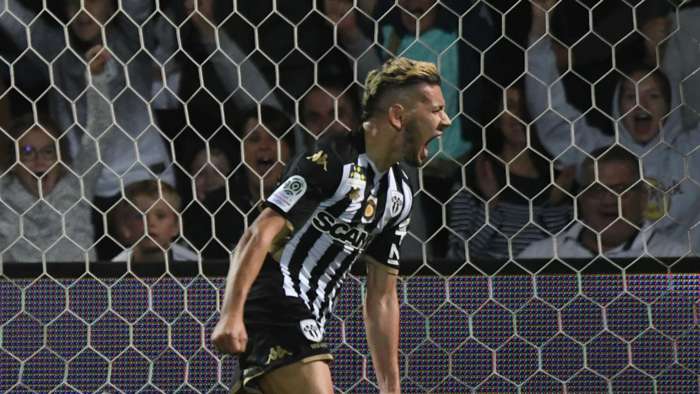 Nowanother individual has come forward to make a complaint over a similar incident believed to have occurred prior to the one which he had previouslyadmitted.

El Melali’s legal counsel, Sandra Chirac Kollarik, provided the following statement: “Farid El Melali was heard this Wednesday morning by Angers police, about acts committed during the recent period of confinement, which he acknowledged, and about which he had already been interviewed before being summoned to court.

“Once again, Farid El Melali answered the questions asked of him and all the necessary checks could therefore be made, so that his hearing was quickly closed.

“He once again gives his sincerest apologies to the women he may have upset with inappropriate attitudes.”

He said:“We consider that we have already expressed our views on the subject. We heard the player apologise.

“Obviously, this kind of behaviour, still subject to judgement from the Justice, does not align with the values of the club and the duty of an example which we expect from our players. The procedure is continuing.”

NowEl Melali will be heard by the prosecutor of the Republic of Angers. He could face a fine of €15,000 and a one-year prison sentence, plus any punishment which may be given by his club.

El Melali will be tried in a pre-conviction appearance (CRPC), which essentially presupposes a guilty plea, and reports suggest he will likely face a fine.

He admitted to his indiscretions and will not contest the charges brought against him. In May, it was reported El Melali’s lawyers would argue he was unaware anybody could see him as part of their legal defence.