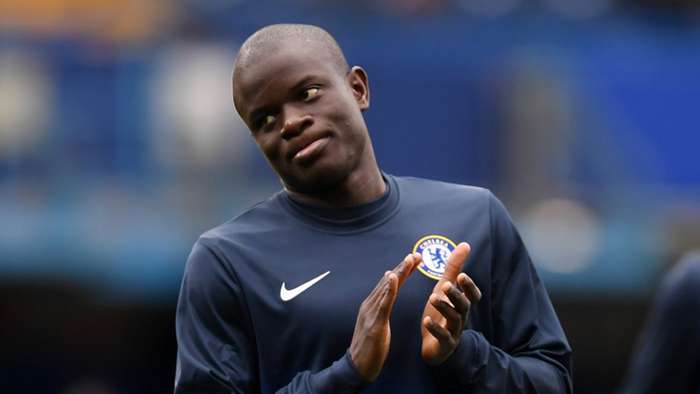 N'Golo Kante can bounce back for Chelsea this season, with former team-mate Mark Schwarzer believing the midfielder has been in desperate need of a break from football.

The 29-year-old was restricted to28 appearances for the Blues last season with minor injuries keeping him sidelined after playing53 matches the campaignbefore.

Kante was criticised in some quarters for his performances over the past year, with Inter currently exploring the possibility of a transferand the Blues reportedly open to cashing in on the Frenchman.

Manager Frank Lampard however hasdeclared Kante 'fundamental' to his squad, with Schwarzer, who crossed paths with Kante at Leicester City,adamant he can step up again for the Blues having previously pushed his body too far.

"I’m a massive fan of Kante, I think he’s a phenomenal player," Schwarzer told Goal."His rise to stardom has been well documented and having been with him for that one season at Leicester, it was a joy to be there, watching and playing with him.

"I think it’s all just caught up with himphysically because he’s a player that’s very mobile, does a lot of work all over the pitch, it's taken its toll.

"He’s played a lot of the time with little niggling injuries and he’s played through the pain barrier and I think last season it caught up with him a lot. He struggled to get any real consistency in terms of game time because of his injuries.

"I hope this season after the coronavirus break he has hopefully given his body time to recover and hopefully get things right physically. If he can do that he’ll be a massive asset for Chelsea. I hope they keep hold of him."

Along with Kante, Schwarzer also played briefly with Lampard at Chelsea and he isn't surprised by Blues coach's smooth transition to coaching, noting that the club legend will be given time to deliver silverware.

"I always felt whatever he did he’d be a success. Post-football he was a pundit and I thought he was exceptional," Schwarzer said.

"So often we’ve seen in the past world-class players don’t make top-class managers and so far Frank’s the one anomaly. He’s showing that he’s got the potential. His first season at Chelsea I felt he did a tremendous job all things considered and now it’s a different challenge. They’ve got to start well.

"Frank is a legend there, the fans adore him and he will get that extra bit of leeway to deliver. He’s shown all the right attributes to be a success."

It hasbeen a busy summer for Chelsea with the club securing deals for Timo Werner, Kai Havertz and Ben Chilwell among others.Werner has hit the ground running with a goal in pre-season and Schwarzer believes he won't struggle adapting to life at Stamford Bridge.

"You’ve already seen with Werner it’s been a pretty easy transition for him so far. Add to the mix the no crowds and I think it will be a bit easier to make that transition," he said. "The way he plays is very much suited to the game Chelsea want to play. He’s slotted in very well." 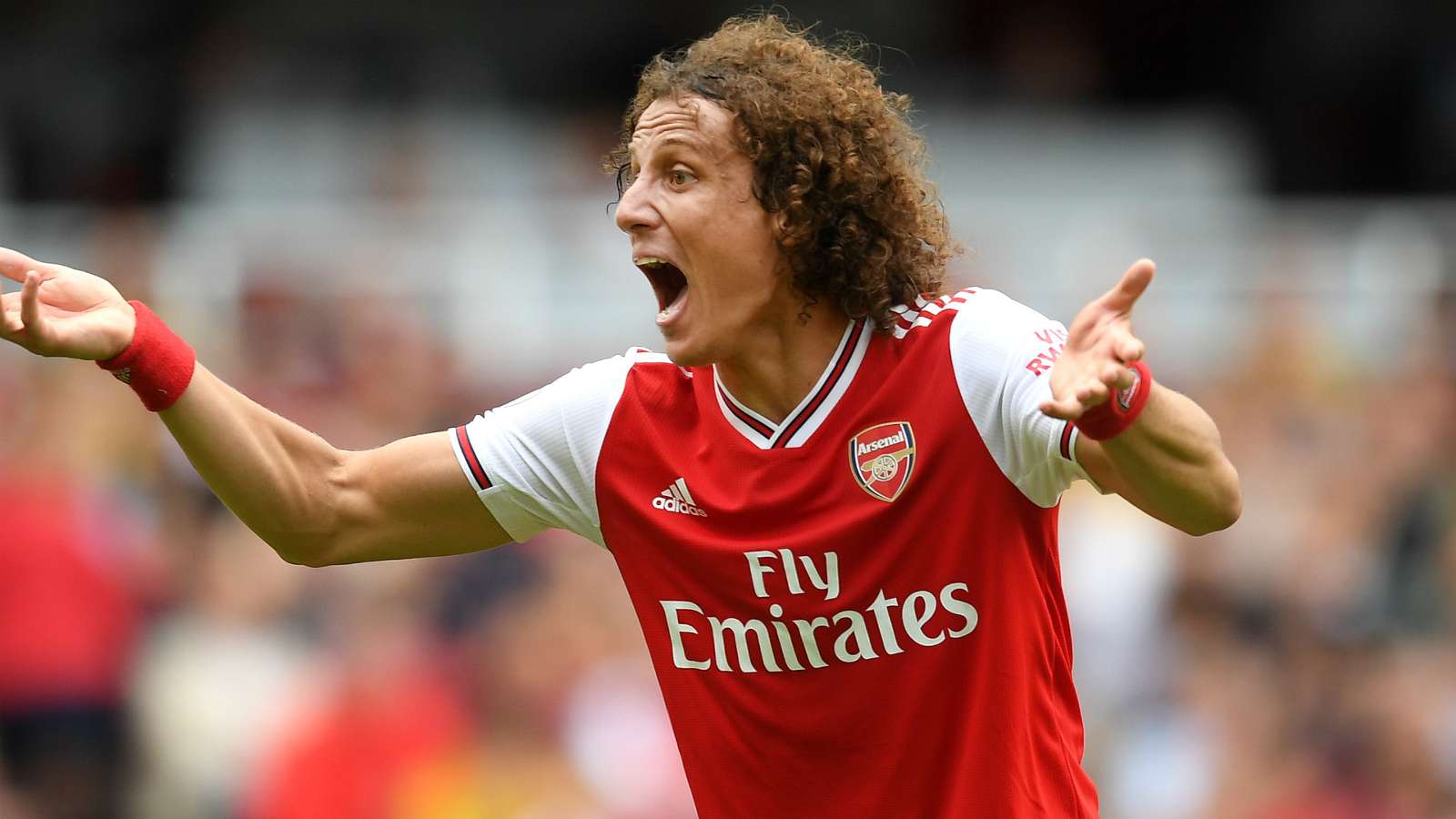