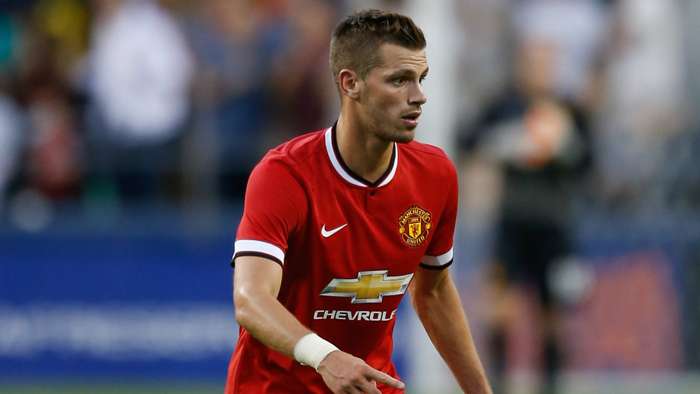 Morgan Schneiderlin blames himself for his premature exit from Manchester United.

In the first half of the 2016-17 season, Schneiderlin played only 14 minutes in the Premier League under Jose Mourinho.

Schneiderlin was originally signed by Louis van Gaal – who he later said made him play “like a robot” – but fell totally out of favour once the Dutchman left.

He jumped ship for Everton and became a first-team fixture again, rediscovering the regular football he had lost at United. Still, he looks back on his exit with disappointment.

“In terms of the commercial side, all the aspects off the pitch and on the pitch make it for me the biggest club in the world,” Schneiderlin told Nice-Matin.

“It was a source of pride for me to play there, an honour.

“I would have preferred my time there to be longer, that it took a different direction. But it is certainly my fault, I should have been more patient yet again.

“But I don’t regret it at all, it was a fantastic experience.”

Schneiderlin made almost 100 appearances in all competitions for Everton, eventually leaving for Nice this summer after three-and-a-half seasons on Merseyside.

He says the decision to return to France was made purely for football reasons, and appreciates Everton's candour in allowing him to leave.

"My wife didn’t want to come back to France, that is the truth," he said.

"I am not coming for the Cote d’Azur, the sun and the wonderful view each morning when I wake up.

"I experienced several years in Manchester where it rained all the time. That never scared me. The number one criteria was football related.

"I wanted to leave already last year, I was close to doing so, but Evertonheld me back, saying that they were really counting on me for this season, but that they would allow me to leave the following summer.