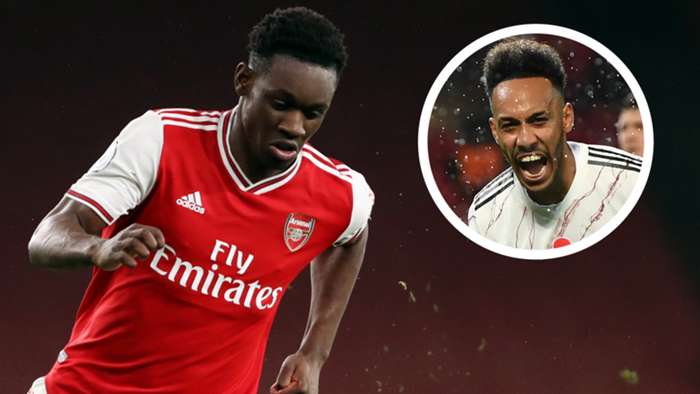 ‘Salah didn’t cheat, he played to the law’ – Liverpool forward defended in dive debate by Barnes

Mohamed Salah did not cheat in winning a contentious penalty against West Ham, says John Barnes, with the Liverpool forward considered to have merely played to the law.

None have questioned whether he was clipped by Arthur Masuaku during an outing at Anfield, but Salah has been accused of going over far too easily.

He is not the only one to have attracted such criticism, with Tottenham striker Harry Kane also being singled out, but much of the attention in a simulation debate has focused on Merseyside.

Barnes is struggling to see why such furore has been sparked, with the Reds legend of the opinion that Salah had to go to ground in order to get the penalty decision he deserved.

“I don’t think he was acting out of line at all,” Barnes told BonusCodeBets.

“The law says, obviously, if there's contact, you can go down, so you can't blame people for doing it.

“If they were to change the law to say that the contact has to be enough for you to go down, not just because you've been touched to go down, then that's a different debate to be had altogether. But at the moment, the law states that if you are touched, you can go down.

“Was it a soft award - yes it was and Salah, like most players would have done, made the most of it.

“With Salah’s experience, he knows that being manhandled inside the penalty box is no guarantee for a foul to be awarded, but by going to the ground, officials have to make a decision - in one way or another.

“So therefore, I have no criticism of anybody doing it and it’s not cheating at all. All it is is playing to the law.”

Salah has seen his actions defended by Liverpool boss Jurgen Klopp and a number of former players with strong ties to the Reds.